CONCORD, N.C. – The year that almost wasn’t turned out to be a year that World of Outlaws NOS Energy Drink Sprint Car Series teams and fans will never forget.

Brad Sweet claimed his second consecutive World of Outlaws NOS Energy Drink Sprint Car Series championship. Jacob Allen earned his first career win. Kyle Larson did Kyle Larson things. And some of the best racing in the history of the Outlaws was produced.

Like most events this year, COVID-19 forced the cancellation of the World of Outlaws banquet. However, as the Outlaws did throughout the year, they found another solution.

Drivers were still awarded their trophies and more $600,000 in points funds was awarded to all of them during a virtual banquet.

“2020 was a year to overcome a lot of adversity for a lot of the teams, the whole World Racing Group organization and luckily we got a season in,” said two-time and defending champion Brad Sweet. “It’s great to be standing here and be a two-time champion.

Sweet added his name to an elite list this year. He joins Steve Kinser, Sammy Swindell, Mark Kinser, Donny Schatz and Jason Meyers on the short list of drivers who have multiple World of Outlaws championships in the 42-year history of the sport.

Along with claiming another championship for himself, Sweet brought Kasey Kahne Racing its third team championship. KKR is now only the fourth team in Outlaw history with three or more titles.

The entire KKR team put in a valiant effort all year, and crew member Andrew Bowman was honored with the Jason Johnson Sportsman of the Year Award due to his unwavering commitment to the sport and his willingness to always help other teams.

“This award truly comes as an unexpected surprise,” Bowman said. “I am honored to receive this award in Jason’s name. Jason was a class act on and off the track and I strive to model his passion for racing and commitment to creating a family like atmosphere while on the road.

“I want to thank Bobbi (Johnson) and everyone at JJR for the opportunity to be recognized by my peers. This has been a unique year presented with many challenges but as a race family we were able to come out on top. I look forward to next season and the memories that are to come.”

The driver championship was determined during the penultimate race of the year, but the team championship came down to the last lap of the last race.

KKR had to fend off Jason Johnson Racing, who had put together a stellar season with three drivers.

David Gravel ran the majority of the events for the team, but in the four races he didn’t run, Parker Price-Miller filled in twice, earning one top-10, and Shane Stewart filled in the other two times, winning in his debut with the team at Lakeside Speedway.

JJR ended the year second in the team championship standings with eight wins, 31 top-fives and 46 top-10s.

Not only did Dietz put JJR in title contention, he won with two drivers at JJR and was also crew chief for his own Dietz Motorsports team, which won with Price-Miller at 34 Raceway.

“To me, it’s probably the biggest award that I can win,” said Dietz, who first won the award in 2016. “Personally, I feel like, to win an award like that is special. It makes me feel like I did my job for the year.”

Wayne Johnson ran his first full-time season, at 49 years old, and earned the Kevin Gobrecht Rookie of the Year Award. Johnson made 29 feature starts, finished 12th in the point standings and earned a top-10 finish at the historic Devil’s Bowl Speedway.

“Well, the 2020 season, being a rookie, I don’t know, it’s been a bit of whirlwind for me,” said Johnson. “I had bigger expectations for sure, but to be the Gobrecht Rookie of the Year at my age is pretty cool. … All in all, we didn’t have the success we wanted to, but without the car owners Todd and Kelly Carlisle, none of this would have been possible.

“They gave me a great opportunity to come out here and do this.”

Two other special awards were also handed out by Drydene and series sponsor NOS Energy Drink. For the second year in a row, NOS Energy Drink Marketing Director Lauren Albano presented a driver with the NOS Energy Drink Human Horsepower Award for the drive and determination they showed on and off the track.

This year, the award went to 2013 series champion Daryn Pittman, who hung up his helmet as a full-time driver at the end of the season.

“He has a racer’s heart and is the truest example of what it means to be a teammate,” Albano said of Pittman. “He’s often found helping teams on their cars, even if it means scrapping dirt before the Feature. He is a competitor and leads by example on and off the track.”

For the first time, Drydene presented the Blood, Sweat and Gears Award to the driver with the biggest improvement in points from year to year.

The award was presented to Jacob Allen, who won his first career Outlaw feature at Dodge City Raceway Park and finished a career-high eighth in the points.

Along with the real-life drivers, virtual World of Outlaws champion Alex Bergeron was crowned the iRacing World of Outlaws NOS Energy Drink Sprint Car World Championship winner and rewarded with a payday of more than $15,000. 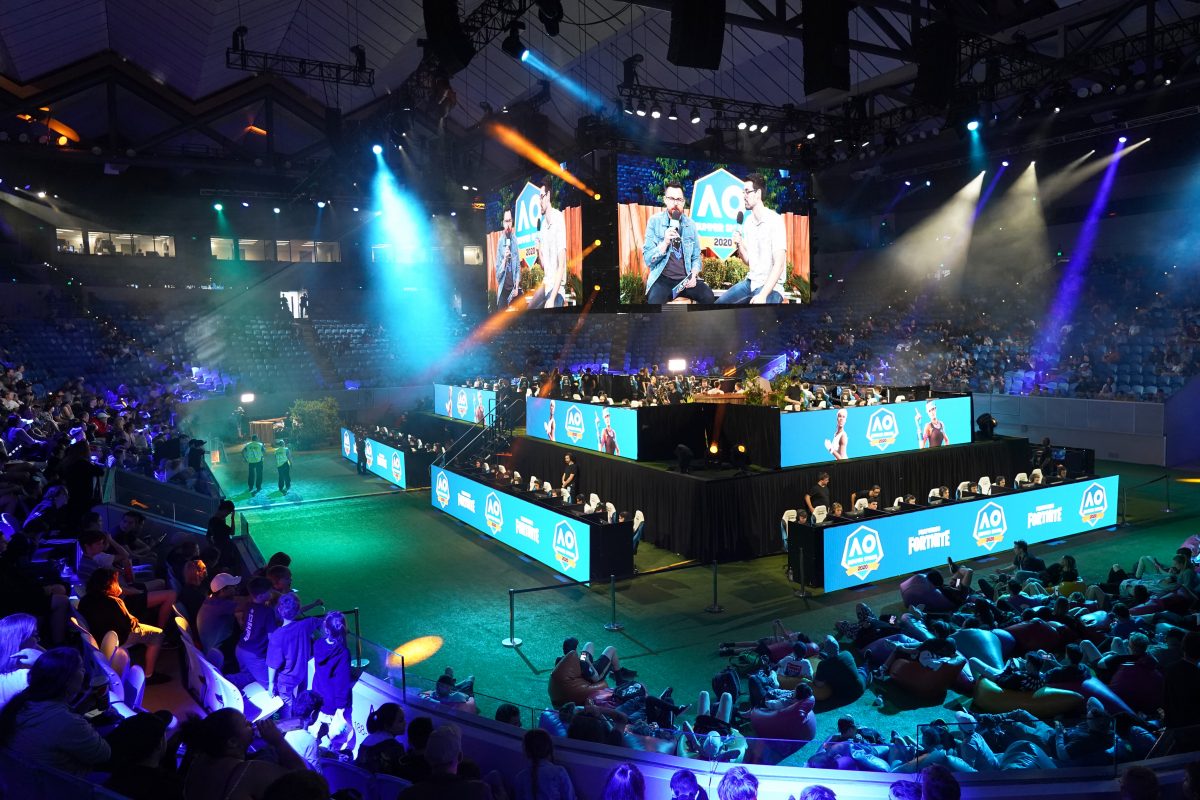 Adam Thielen Injury Update: Is he playing this week?