motogp is a motorcycle racing series held every year in Italy. It has been an official championship since 1949 and is the most prestigious motorcycling event in the world. The races are divided into two categories: MotoGP, which tests track and technical skills; and Moto2, which tests on-track ability and skill with riders just beginning their careers. The current champion is Simone Corsi who won his first title last season after dominating the competition throughout 2018. 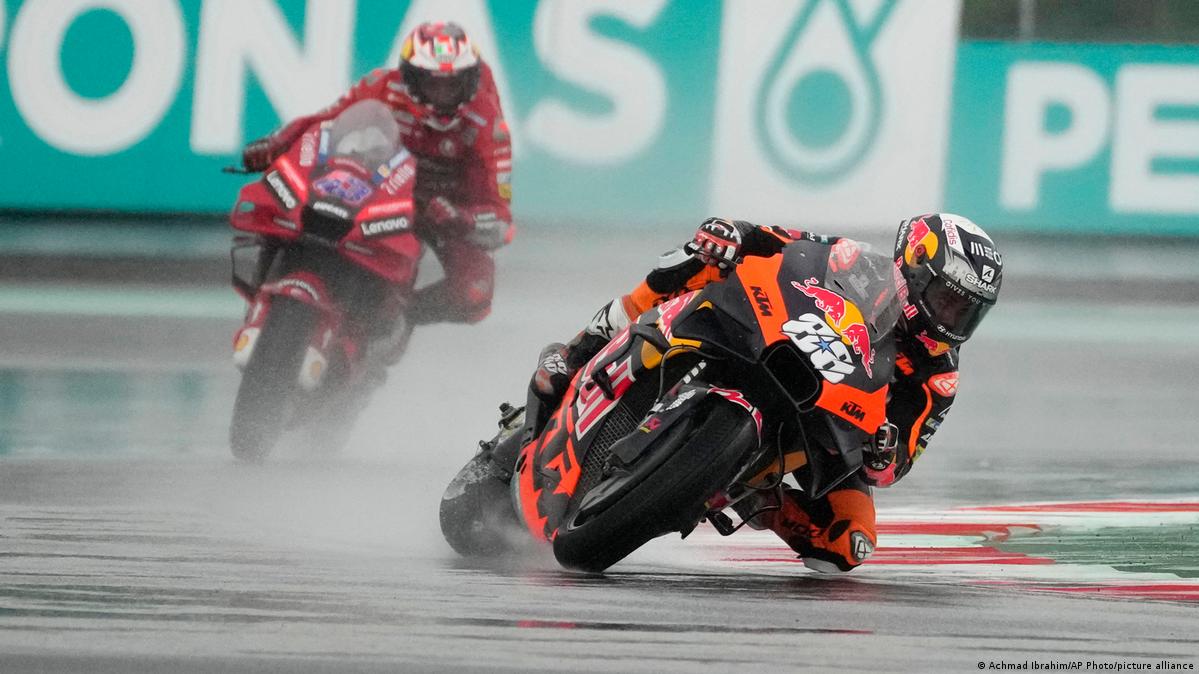 motogp is a motorcycle racing series, which is the premier championship of motorcycle road racing. The series has been held every year since 1949. It is known for its exciting racing and attracts many fans from around the world.

Max Biaggi is an Italian motorcycle racer. He has won the world champion in 250cc and 500cc classes, as well as other major championships such as the MotoGP World Championship (twice), the 125cc World Championship and the European Superstock 1000 Cup.

Biaggi also won two world titles in 125cc/MotoGP class with Aprilia Racing Team Gresini Honda from 2002 to 2004. In 2006 he was runner-up to Valentino Rossi for his third crown, but it wasn’t enough for him to retain his title; this time he was beaten by Casey Stoner who came out on top after a thrilling duel throughout their last lap at Valencia Circuit.[1]

Marco Simoncelli is an Italian professional motorcycle racer. He currently competes in the MotoGP Championship, for Team Suzuki Ecstar.

Simoncelli was born on 9 March 1981 in Castelnuovo Berardenga, near Bologna, Italy to a family of four brothers and two sisters. One of his brothers is racing professional rider Loris Baz; another brother raced in Formula Italia between 2006 and 2007; while another brother competed in various European categories during the late 1990s and 2000s before retiring from competitive sport altogether following injury problems sustained while racing motorcycles at high speed circuits such as Monza or Imola during his early twenties (he later returned to compete again when he was thirty years old).

Jorge Lorenzo is a Spanish motorcycle racer. He is the current leader of the motogp riders’ standing, having won three consecutive world championships from 2010 to 2012 and another in 2013.

He was born on 18 January 1985 in Jerez de la Frontera, Spain. He has been racing since he was eight years old, winning many championships before reaching his first MotoGP title in 2010 at age 23. In 2015 he won his fourth straight MotoGP title with Yamaha Motor Company after finishing first at every race weekend during this season including winning 14 out of 16 races (96%).

Julian Simon is a professional motorcycle racer who has won the world championship three times. He was born in July 1971, and his nicknames include “The Professor” and “The Professor of Speed.”

He began his career at the age of 19, when he raced in the 125cc class on an Aprilia RS125. He went on to win several races throughout Europe before making it all the way up through 125cc World Championship titles in 1998 and 1999 with Honda Racing Corporation (HRC). In 2001, he took another title with Team BMW-Honda GSP Racing—this time becoming world champion for both seasons combined!

Born in Spain, Dani Pedrosa started racing when he was five years old. He quickly became a champion for the Spanish motorcycle federation and moved to Italy, where he raced for two years before being signed by Honda HRC team rider Casey Stoner at Ducati Corse in 2007.

His career has been filled with success: six Grand Prix wins (four with Honda and two with Ducati), two World Championships (2010 & 2012), 10 MotoGP Manufacturers’ titles and many more podium finishes over the course of his career.

Casey Stoner is a motorcycle racer. He has been riding his motorcycle since he was a child and has won several world championship titles in the MotoGP series.

Casey Stoner is considered by many to be the best all-around rider in the world today, having won six world superbike titles (1993-1999), three world superbike championships (1996, 1997 & 1998), five consecutive 500cc World Championships from 2003 to 2007, as well as winning two more races at Valencia this year before being forced off with an injury sustained during practice.”

Troy Bayliss is a former motorcycle racer from Australia. He won the 125cc World Championship in 1995, then again in 1996. He retired from racing at the end of 1997 but returned to compete in MotoGP in 2003, his final year on Earth before he passed away last year at age 61 (RIP).

Max Biaggi is another rider who competed well into his 50s—but not because he was old; rather, Max was an exceptional athlete who had never missed an opportunity to train hard and race hard during his career as a competitor on four wheels or two wheels (or whatever).

I think the future of motogp is bright, with new racers coming up every year. This is an exciting time to be a fan of motogp!