In these, the last lingering days of summer, we’ve found ourselves testing out some Tens sunglasses. More specifically than that, we’ve been testing out Tens’ ‘The Flint’ (Matte Black) sunglasses with ‘Original’ lens. We’ve gone for a number of long walks in these things and, in short, have been really impressed by what they bring to the table.

First and foremost, we’ve been digging the lens technology used here. The ‘Original’ lens has been designed to filter the world around you, transforming it into some sort of glowing “just doing it for the ‘gram” paradise. Rather than merely blocking out the light with cold and lifeless shade, like your more standard sunglass offering, this custom lens tint basks everything in rich, warm, tones. In all honesty, it took a bit of getting used to but now we’re fully into it.

“There’s nothing flimsy about them”

The second thing we want to tell you about these sunglasses is that they’re tougher than a pair of old, kevlar-plated, leather boots. Constructed from plant-based acetate, the frames have a wonderfully solid, weighted, feel to them. There’s nothing flimsy about them. No sense that they’ll die on you the first chance they get. What’s more, the custom filter lenses, exclusive to Tens, are both scratch and impact resistant (they also block out 100% of harmful UV rays).

So impressed have we been by this product’s hardiness and durability, we’ve decided to dream up some hypothetical scenarios and place it right in the middle of them. 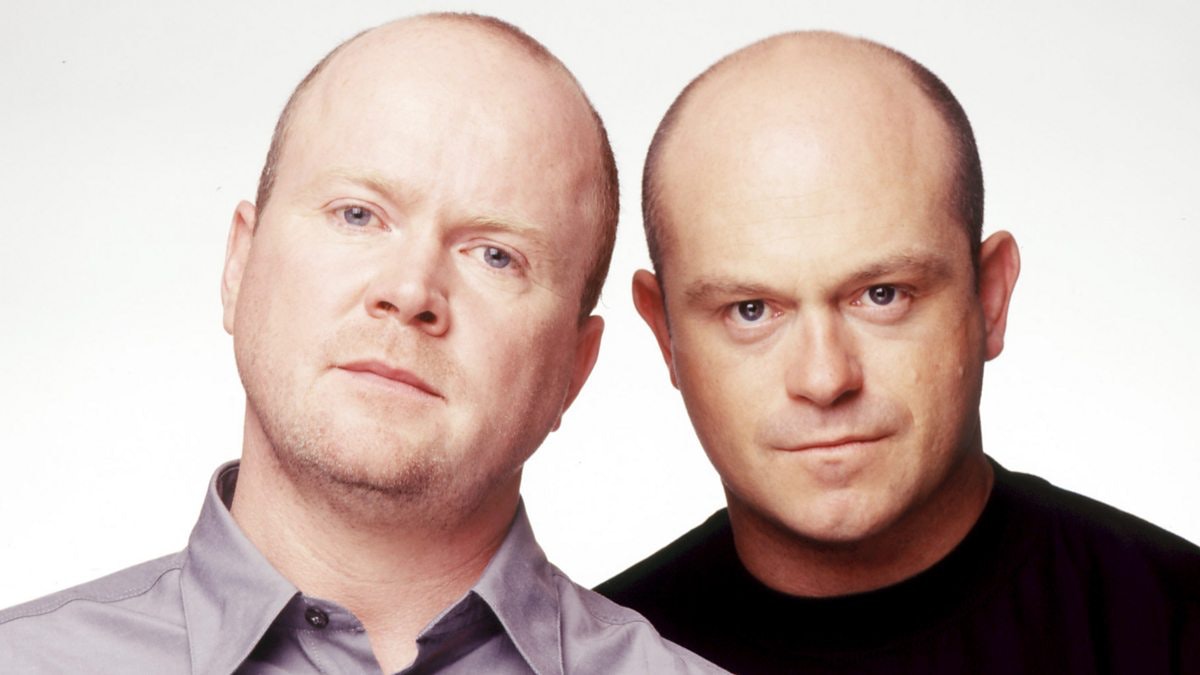 “Leave it Phil,” says Grant Mitchell. “He’s not worth it.”

Phil Mitchell, played by Steve McFadden, is absolutely furious with you and you’re not entirely sure why. You’ve just been sitting there in your sunnies, sipping on your cider, enjoying the weather.

Grant Mitchell, played here by Ross Kemp, is backing away from you and your sunglasses; every man for himself.

One-nil to the Tens… 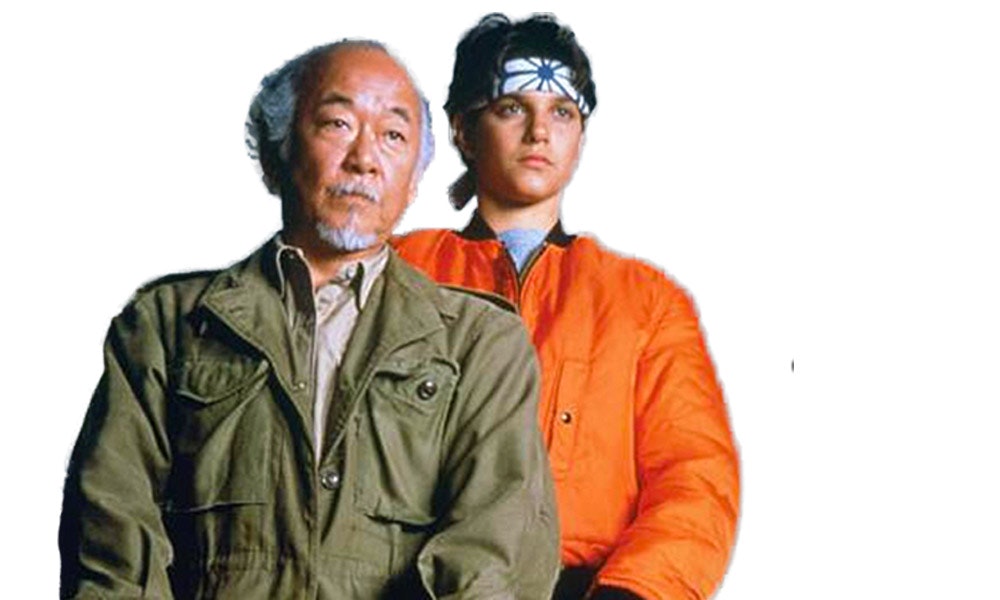 Daniel LaRusso, the original Karate Kid, has been training for this moment. Everything Mr Miyagi has passed onto him, all that wisdom, is coming to fruition. This is it. The final. He aims a kick at your head and instantly flies backwards into, and then through, an advertising hoarding. Doctor checks his pulse. It’s not looking good for him. You, however, remain stylish and undefeated.

Two-nil to the Tens… 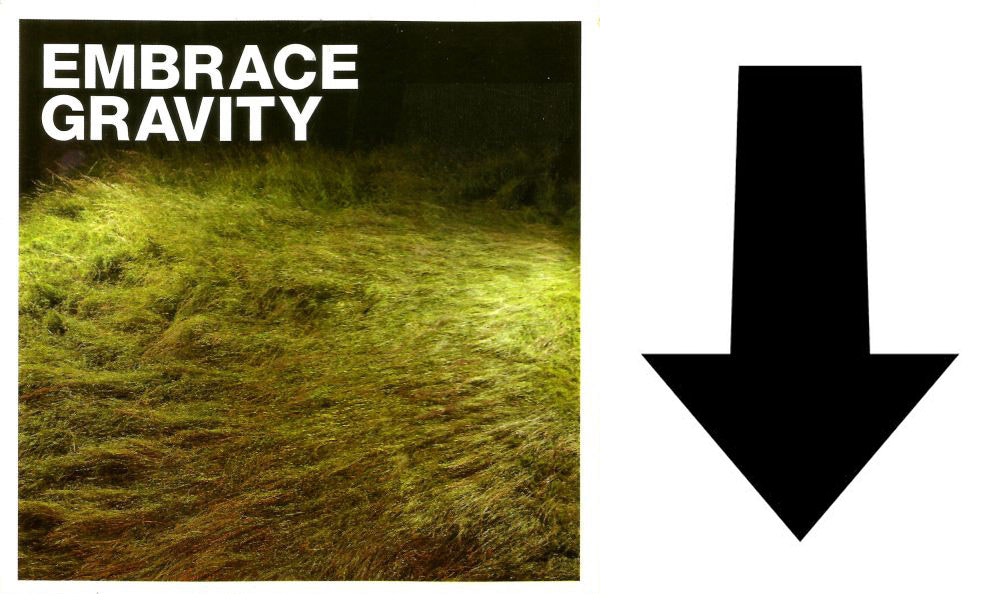 You can drop these on the floor, and they’ll be completely fine.

Three-nil to the Tens… 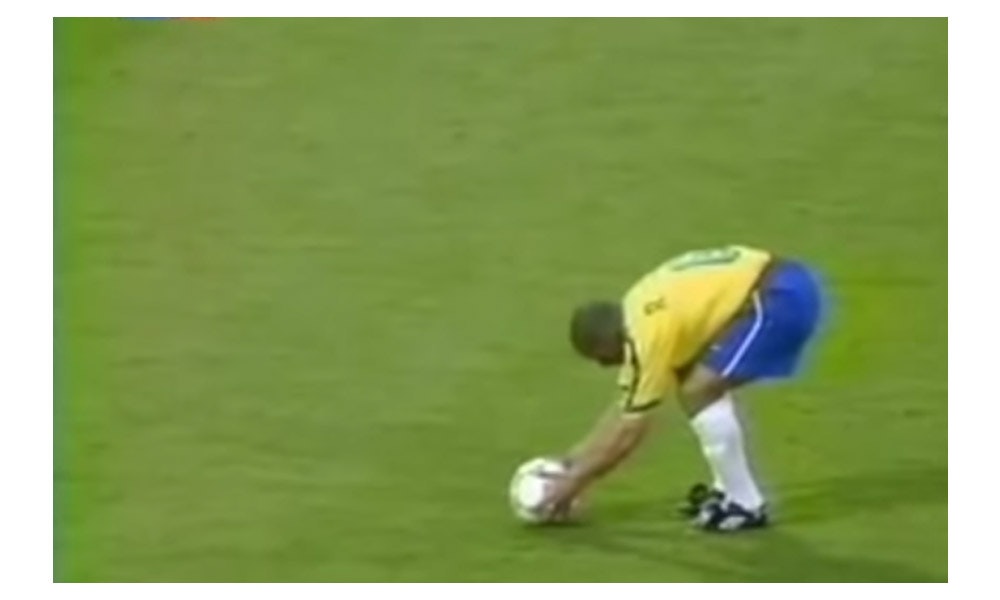 It’s 1997, you’re sitting behind the goal at the Tournoi de France game between France and Brazil. Legendary left back Roberto Carlos is lining a free kick up from all of 40 yards. His run up for it is monstrous, a straight line charge at the ball from near the halfway line. He’s kicking it now; kicking it like a dream but, wait, no something has gone wrong.

In this timeline, the ball doesn’t rocket past bald French goalkeeper Fabian Barthez and into the net. In this timeline, it cannons over the top of the goal and, like a heat-seeking missile, flies straight towards your expressionless face. Direct hit.

Are you hurt? Sure, you’re a bit shaken up. That free kick would have taken the head clean off a lesser man. Are your sunglasses alright? Well, you’re wearing your Tens (The Flint frame) and they’re the hardest bastard sunglasses known to man. They’re alive and well. Don’t you worry.

Four-nil to the Tens… 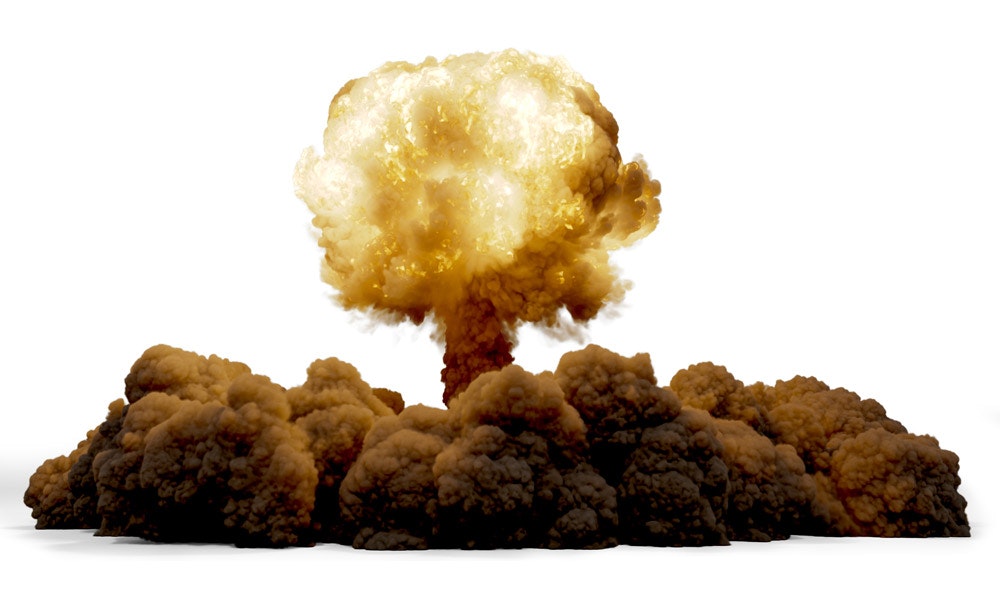 After the bombs dropped, there was nothing. Dust clouds blocked out the sun, cockroaches scuttled to and fro feasting on the remnants of Michelin-star kitchens, and there, right in the crater left by the first of a thousand warheads, your ever-reliable shades. Good as new.

Five-nil to the Tens. Game, set, and match.

Disclaimer: We’ve not actually tested our Tens sunglasses out in any of the hypothetical situations listed above (ok, we dropped them a few times – we’re clumsy). With that in mind, we can’t guarantee you that they’ll survive a nuclear explosion or a Roberto Carlos special. However, we do think they’re incredibly solid.

Founded in 2014, by a team of Scottish photographers, Tens see themselves as a “lens experience company.” In essence, they’re about changing how the world looks around you rather than changing how you look. The idea behind them, developed by Marty, Tom, and Kris, was cooked up during a drive through the Highlands. After countless rounds of prototypes, and one crowdfunding campaign later, Tens came into being. 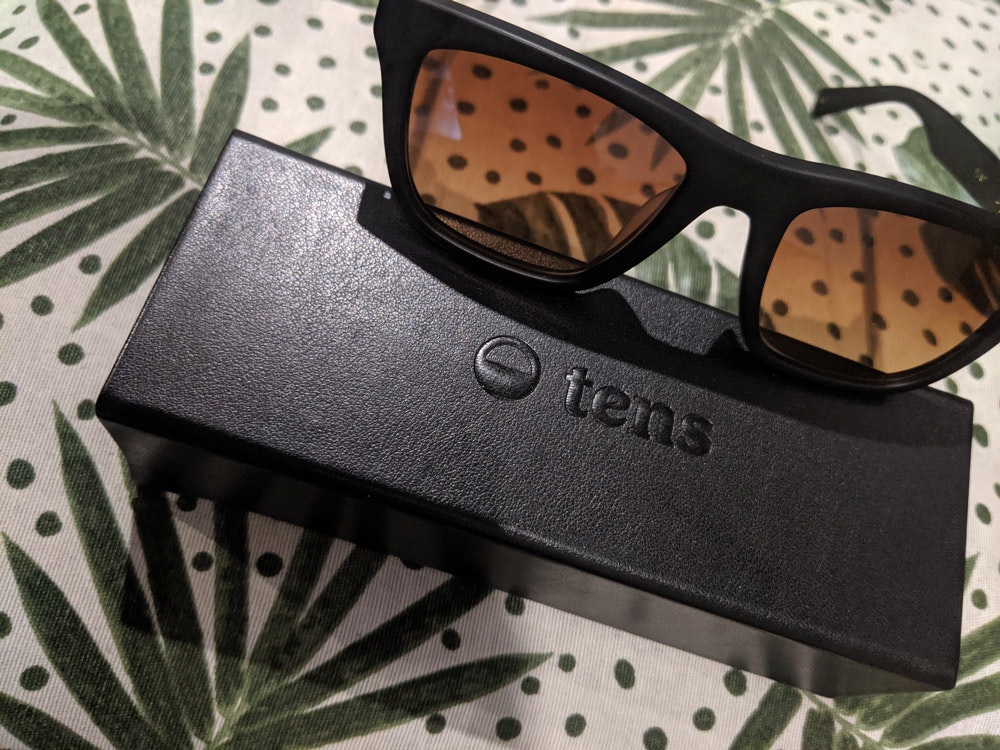