Well, that’s it then. The shorts and flip flops have officially been stashed in the attic, coats are being donned, and skis are being reviewed (hint: keep your eyes peeled for the upcoming Mpora Ski 100 buyer’s guide – it’s a big one). Winter’s most certainly on its way and that can only mean one thing: ski movie season is just around the corner.

With this in mind, where better to kick off the incoming stream of ski trailers, than the offering from the team who brought us last season’s hit ski movie –  The 7 Stages Of Blank – The Blank Collective.  As you’d expect from a Black Collective Movie, Follow The Forecast is packing another all-time cast including none other than Stan Rey, Alexi Godbout, Josh Daiek, Anna Segal and Cody Townsend to name just a few. 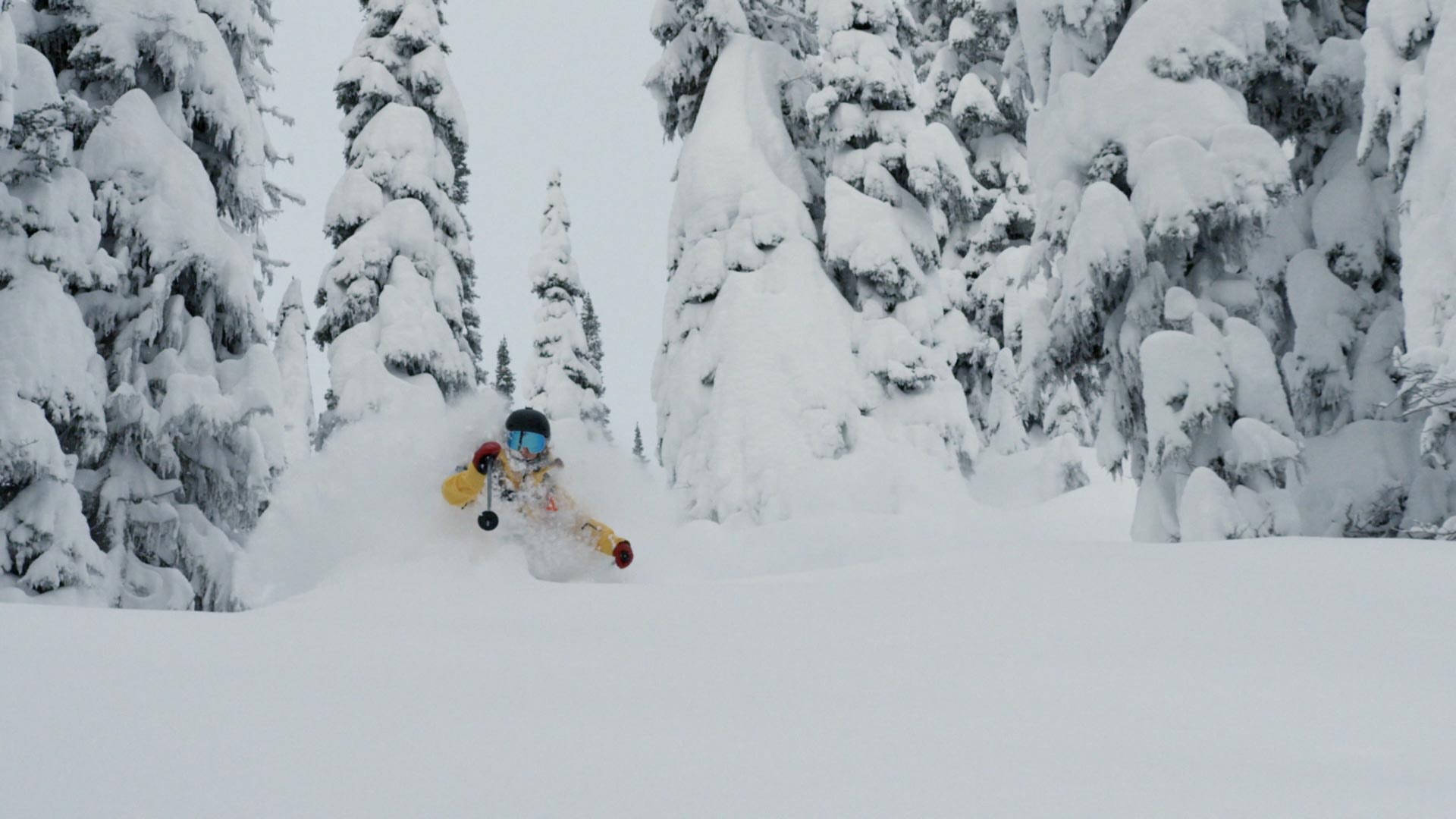 The film explores the journey as The Blank Collective leave their plans to the mercy of the weather gods. This distinct lack of planning gifts the team with a total mixed bag of conditions, from the classic overhead deep days, postcard bluebird days and of course, the days where you’d have been just as well sat at home thumbing your way through the latest powder skis.

This film ‘ain’t just 30-minutes of gutsy sending it off the nearest cliff in sight, either (there’s a good deal of  that, though). Follow The Forecast also manages to mix things up with a few pretty hairy ski mountaineering descents too, with Cody, Stan and Alexi snagging a rare descent of Mt. Shucksan, putting the king of the double backie –  Stan Rey –  well and truly out of his comfort zone.

Follow The Forecast will be available over on the Salomon TV YouTube channel in October – keep your eyes peeled for its launch! 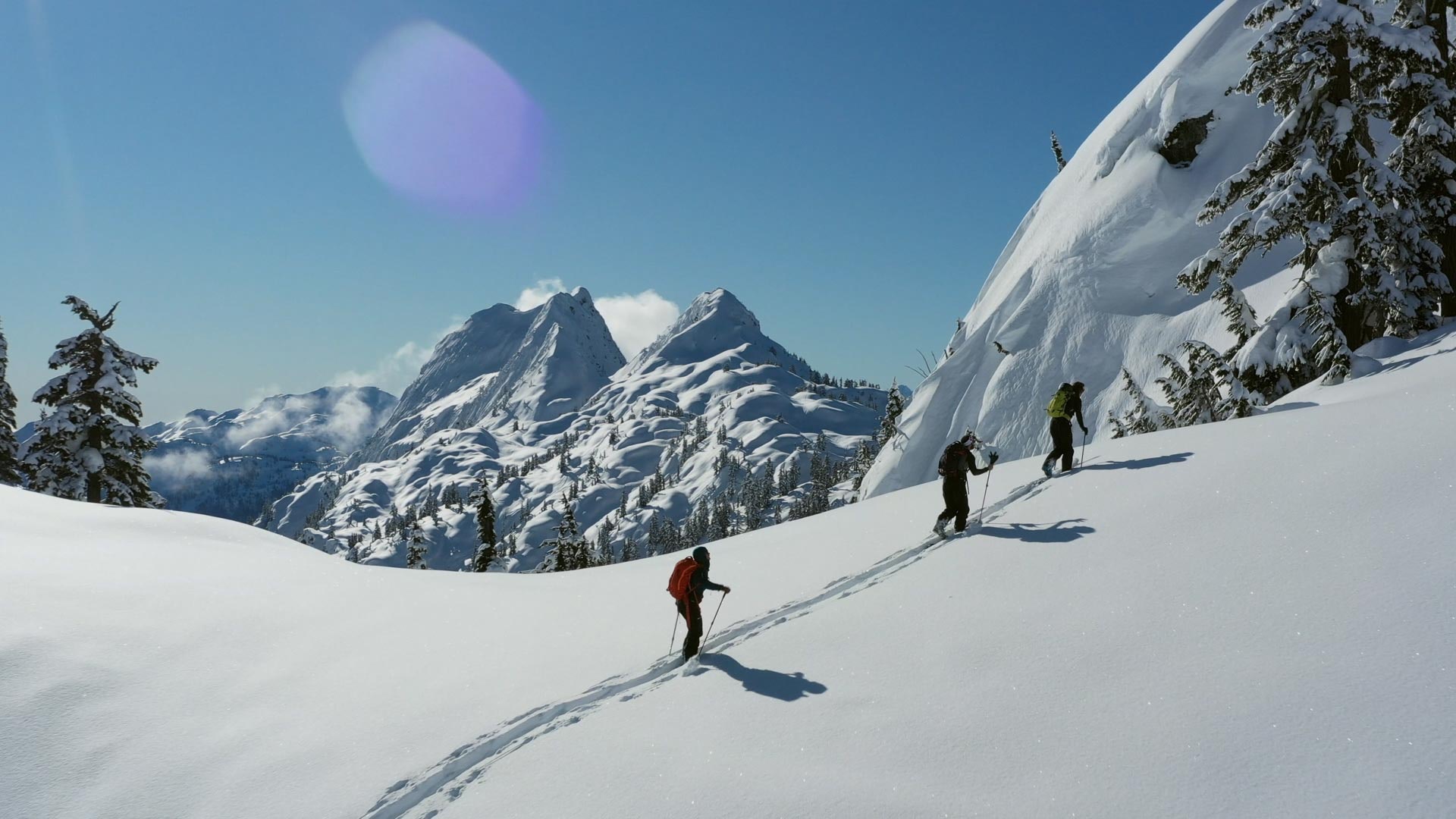 Jets’ Dubois stays true to himself, prepares for ‘new chapter’ in Winnipeg