Morgan is a unique breed of Chili Bowl competitor in that he’s not a full-time driver, though he has competed in street stocks at Missouri’s Lebanon I-44 Speedway in the past.

Mostly, he’s a fan of motorsports with a deep-rooted passion for the racing industry and a desire to help improve it.

By Morgan’s estimation, he shouldn’t even be at the Chili Bowl with a driving suit. However, thanks to a long list of friends — including crew chief Flea Ruzic and car owner Tom Casson — Morgan is ready to roll.

“The opportunity to be here and compete … it’s a feeling that’s indescribable. Number one, I don’t deserve to be here. I’ve been blessed to be here,” Morgan said. “Tom Casson and everybody at Jacksonville (Ill.) Speedway put together this thing really late, but I’m here. The car looks great. We went out in hot laps and it’s still in one piece. That’s check one in the box, the first of several.

“I was sitting at my desk two Thursdays ago and I got a text from Tommy that said, ‘Hey, I’ve got an extra car going to the Chili Bowl; do you want to race it?’ And I can’t really say exactly what I told him, but the answer was an absolute yes,” he continued. “I’m just really fortunate to be thought of well by him and everybody that he’s associated with. Johnny Morris and Bass Pro Shops have been big helpers of mine all my life, in more ways than just racing. I let him know what was going on and asked him if he could be on the car, and he was all for it.

A unique hallmark of Morgan’s Chili Bowl appearance this week is the fact that he has cerebral palsy, a group of permanent movement disorders which often appear during the early childhood years.

Morgan’s muscle strength is somewhat limited, with walking sticks helping him to navigate the River Spirit Expo Center. However, when he strapped into his No. 14c midget for practice on Monday, any limitations seemingly melted away as Morgan got up to speed.

“First of all, I always tell people that everybody’s got something wrong with them. You can just see mine,” joked Morgan, whose car is a standard Ripper Chassis national midget. “But my cerebral palsy does come with its challenges. Most of those are physical. But people don’t understand what it means for me to be on a stage like this and to compete. It’s about overcoming. It’s about doing what people tell us we can’t do. I’m not going to pick up a golf club or a softball bat and I’m not going to go tear the field up. But when I go out there, I’m one of a couple hundred guys all trying to do the same thing.

“The (walking) sticks and everything else be damned, I’m here and in the moment, and this is something that I’ve always wanted to be a part of,” he said. “I’m just really blessed and fortunate, like I said, to be able to do this. A lot of people put a lot of time and effort into this, and I want to make them proud.”

To continue reading, advance to the next page. 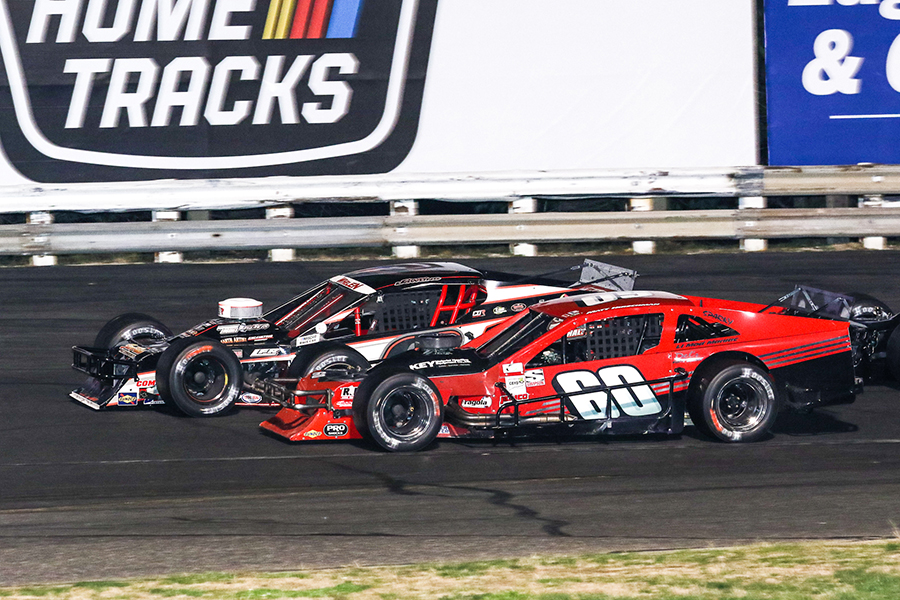 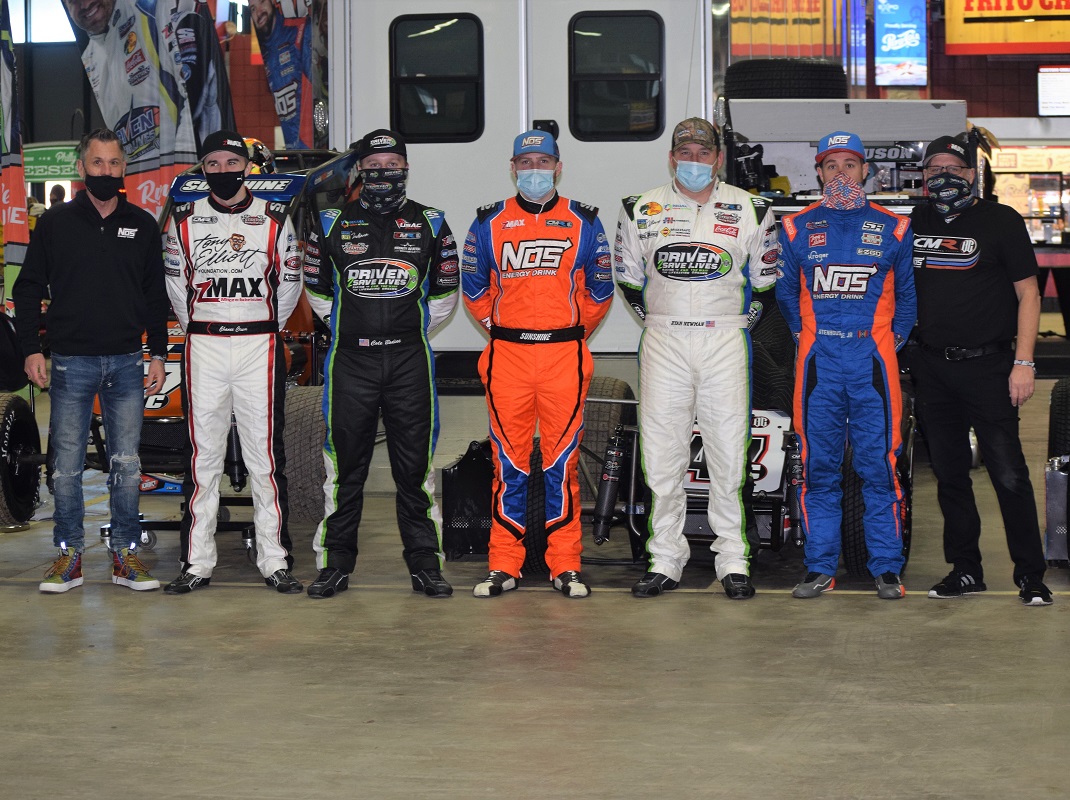 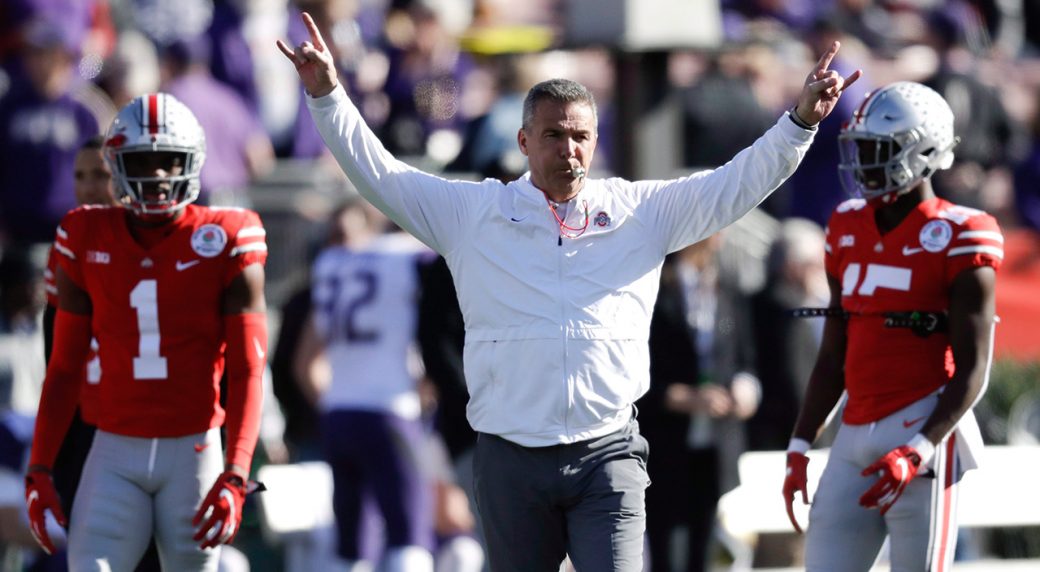