Max Sirena, Skipper and Team Director of Luna Rossa Prada Pirelli sailing team, recently competed at the 2021 America’s Cup in Auckland. The Panerai ambassador spoke exclusively to Sport360 about his career and partnership with the brand.
What was the biggest challenge facing the Luna Rossa Prada Pirelli team in this year’s America’s Cup?
When you take part in a competition like the America’s Cup, you expect to race and compete against the strongest teams in the world. The tournament is not just sport, but technology, strategy, decision process, and everything you need to make one less mistake than your opponent.
Last year was pretty difficult. We were in Italy facing the big problem of COVID while building our second boat. The yard closed for five weeks due to the outbreak but we decided to keep pushing on with the construction to be as competitive as possible. We agreed to receive the boat later than originally planned so we were a bit behind schedule, and started sailing later than other teams. During the PRADA Cup we pushed pretty hard to make up for lost time and in the end, we won the Prada Cup and got the chance to race against the Defender.
Still determined: The Skipper is still motivated to succeed
How does this current team compare to previous ones you’ve been involved with?
Every campaign and every team is different; we work pretty hard to build a winning mentality, especially considering we had started from a white paper with this team a few years ago. And in the end, I think we have shown to the world the strength of this group, which is a solid base to build a stronger team for the future and be in the position to beat the best and compete for the cup.
What advice do you give youngsters looking to get into extreme sailing?
During this campaign, we developed and built a good sailing program for the younger generation. I think everyone today wants to sail as fast as possible, and today the key is foiling. Thanks to the new technology, young sailors are now ready to approach the foiling world easily by sailing on a moth, wing board, or kiting. Now we have many sailing schools with all of these new toys available to ride for everyone.
Having already won many campaigns including the America’s Cup, what keeps you motivated?
I’m a competitive person, in my job as well as in my personal life. I think you can find motivation by looking at the others. To be the best, you need to beat the best, which is why I’m still here. I’m addicted to the cup. The day I don’t feel like this anymore will be the day to give up. But I’m not ready yet!
On the water: The team had a tough time last year
Tell us about your involvement with Panerai?
It happens by a real shared interest. The first time I met JMP we took five minutes to be on the same page. Passion, technology, and competition are what we love. I think it is the common way for Panerai and Luna Rossa Prada Pirelli to live their challenge.
What would you say has been the highlight of your career?
I’m never happy I always want more from myself and the people working with me. So the highlight is always new, and it starts every time you have just finished a project.
If you could go back and re-do a moment on the water, what would it be?
I would like to sail race 3 and 4 of the America’s Cup final match, where we missed a real opportunity. 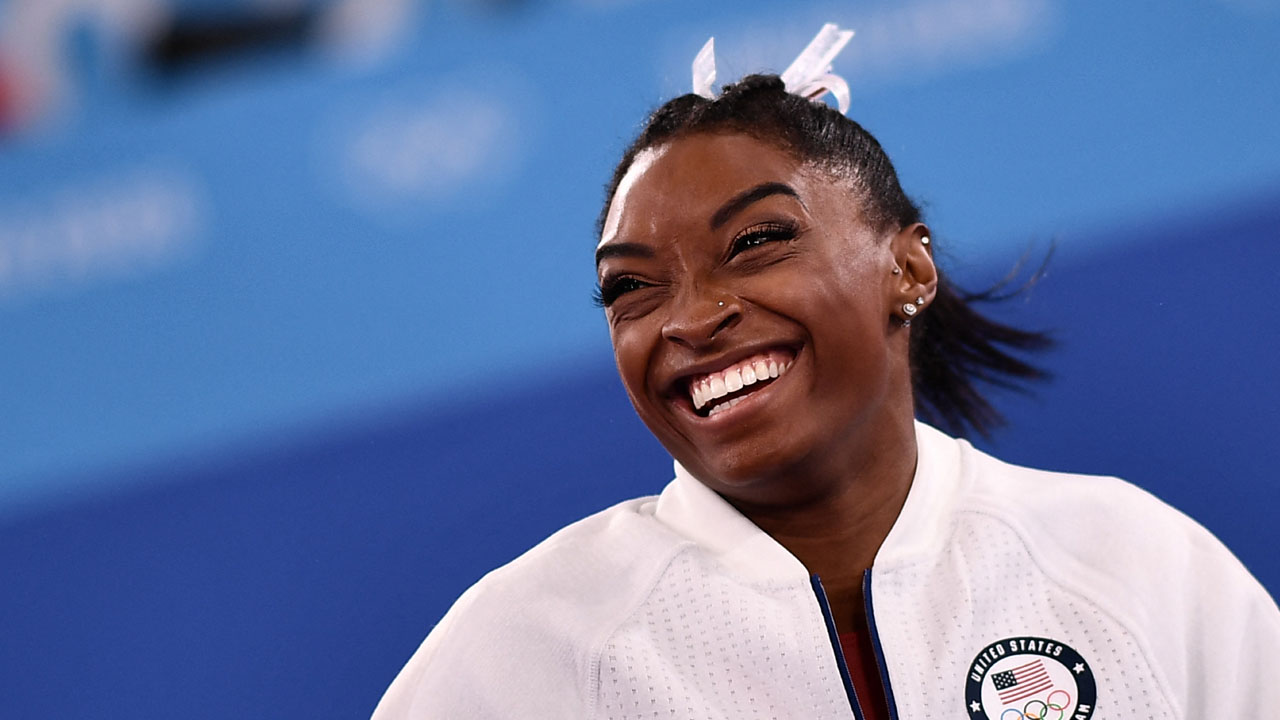 What Is The Best NBA Player