Remember the old BBC One show Hole In The Wall? This is that, but with really good skiing

What happens when you combine Sweden’s very own Jesper Tjäder, one of our favourite freestyle skiers no less, with a Japanese-style game show? Entertainment, baby. It’s called entertainment.

‘Jesper Tjäder’s Game Show’ sees our man Jesper wake up as a contestant on a quirky Japanese game show, one where his skills on skis are pushed to their absolute limits. If you’ve ever seen the memorable but short-lived programme ‘Hole In The Wall’, hosted by Anton du Beke, you’ll know what’s going on here. If you’ve ever seen ‘The Wall’ hosted by Danny Dyer, well… that’s actually not like this.

“This is pure circus-act escapism and, actually, it’s exactly what the doctor ordered”

In a year where the misery-inducing turds have, with a few bright exceptions, piled up like the contents of a Reading Music Festival toilet cubicle circa 2011, it’s nice to just sit back and enjoy a bit of skiing silliness. This is pure circus-act escapism and, actually, it’s exactly what the doctor ordered.

If you’re not familiar with Jesper’s work, let’s sum him up for you. Firstly, he’s a Slopestyle World Cup winner. Secondly, he’s an X Games medalist. Thirdly, he’s famous for his next level riding and creative approach. Fourthly, and by no means least interestingly of all, he’s unbelievably good at skiing rails. Watch Unrailistic 2, if you don’t believe us. It’s really (raily), really (raily), good. 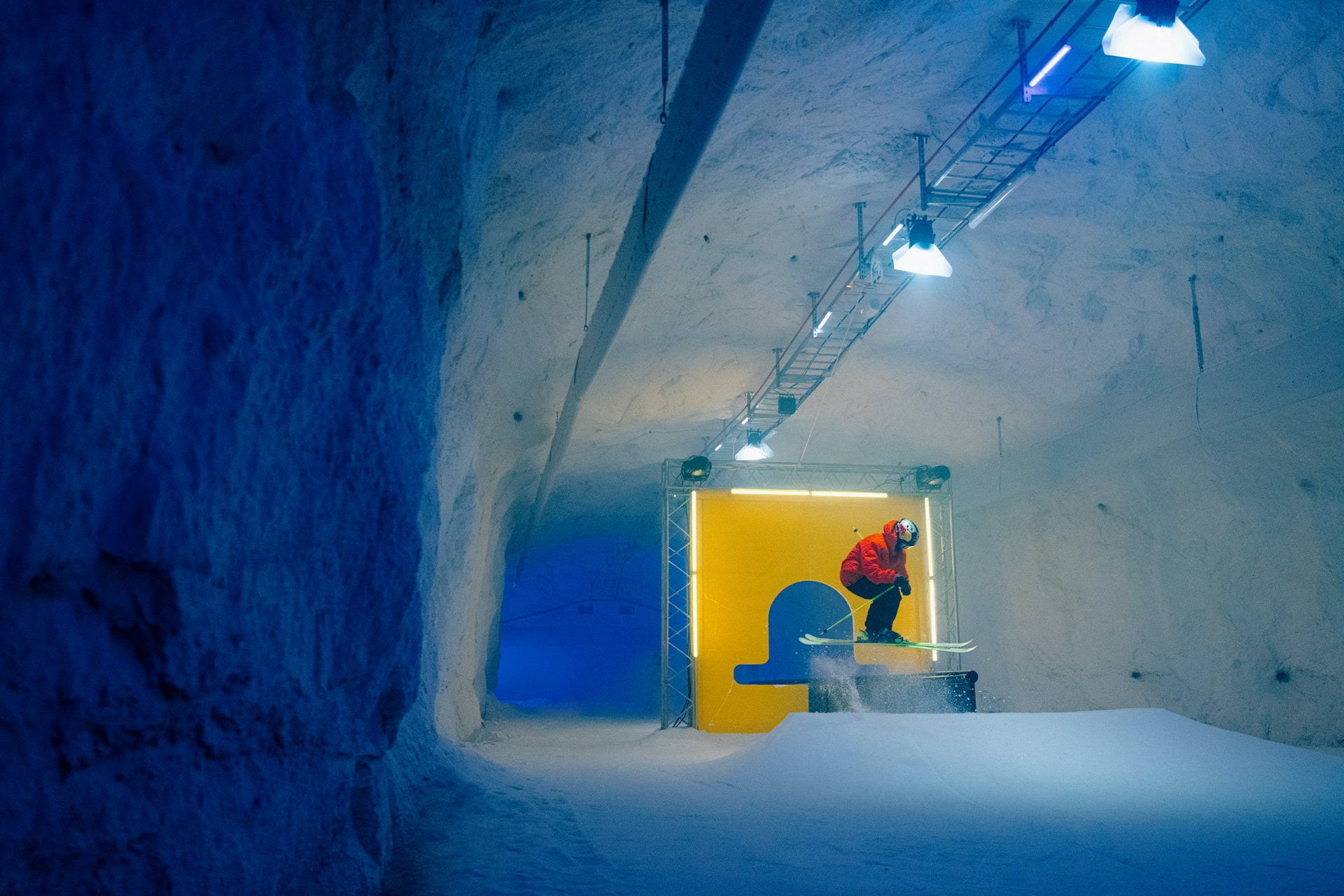 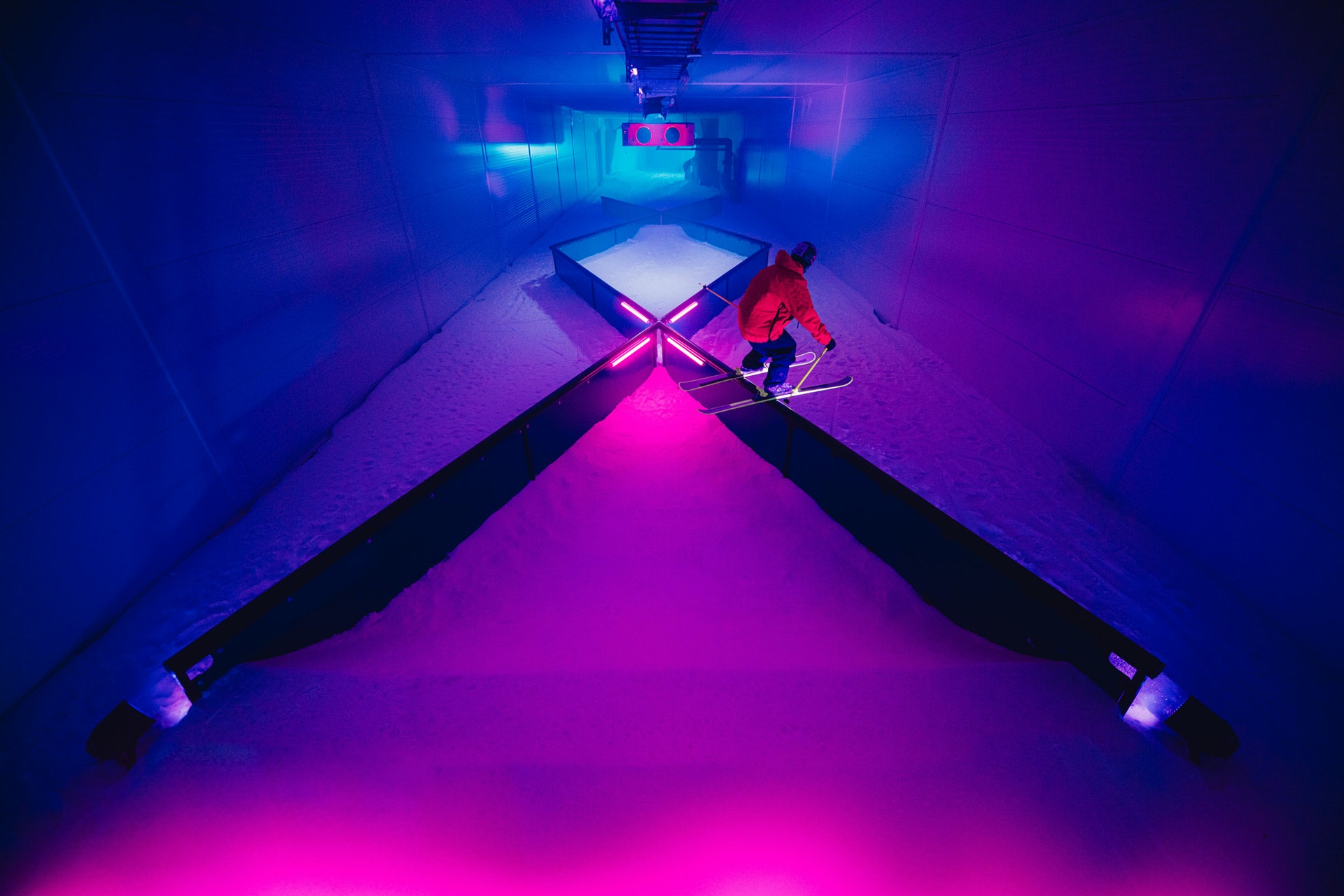 From the clubhouse: Everyone is welcome at Elsternwick

Stan Norman | Join The Pro Surfer For A Live Q&A

From the clubhouse: Everyone is welcome at Elsternwick

Stan Norman | Join The Pro Surfer For A Live Q&A