While the 21-year-old made the playoffs and has been a consistent top-10 runner through the first 26 races of the year, Herbst has yet to crack victory lane. He’s also lacked much of the normal practice and testing time afforded to first-year NASCAR drivers due to the COVID-19 pandemic and its restrictions.

That has left the Las Vegas native and Joe Gibbs Racing driver with a bit of a chip on his shoulder going into the playoffs, with Herbst hoping to make a statement that he belongs.

“I felt like I had a little bit of a point to prove, yeah,” Herbst told SPEED SPORT during Xfinity Series Playoff Media Day. “Every driver kind of looks at it differently. Like I’ve said before, it’s mostly myself and my crew chief Dave Rogers, but someone who I’ve leaned on a bunch is (TRD simulator and test driver) Drew Herring. The three of us have kind of had horse blinders on all season, to be quite honest with you. I don’t really care what people say. We have no time for that. We are just trying to improve week in and week out.

“It’s all about trying to be better than we were last week and I think that’s shown throughout these seven months. Hopefully, into the playoffs that continues and we can go out and get a win.”

For Herbst, having someone like Herring in his corner has been a valuable resource, considering Herring has been able to give him a lot of information he’s lacked due to minimal on-track time.

“Drew has been awesome. He’s helped me tremendously,” said Herbst. “Just going to these race tracks that I’ve never been to before and having to fire off and go race there, he’s helped a lot. Drew has been to most of these places and he’s a really fast race car driver. He teaches me what to expect at these race tracks, what I’m supposed to be feeling, who to pay attention to, and who not to pay attention to.

“He’s big at keeping my mindset right. He’s been working with me for a while now and it’s helped me in so many ways.”

When he looks back at his season so far, Herbst has struggled to define it to this point, largely because the COVID-19 pandemic uprooted everything that he thought the season would be after just four races.

“It’s a difficult question to answer, to be honest with you,” said Herbst when asked how he would rank his run through the regular season. “When we set our plans and objectives in January of where we wanted to be in June and entering the playoffs, we counted on having all four test sessions that a rookie gets and all of the practice that I should have gotten. So that kind of threw a wrench in our plans a little bit, but I thought we would have had a win by this point in the season.

“We’ve had some highs and lows as part of the season, but I’m looking forward to this last stretch because I think that I have the confidence and the car to go win in the playoffs.”

Asked what he’d consider a “successful” playoff run, Herbst turned his focus to the next three races and advancing intothe Round of 8.

“I’m kind of bummed about our starting position now, nine points out. We are going to chip away at Las Vegas, Talladega and Charlotte and, hopefully, when the cards are down, we will be able to move on to the next round,” Herbst said. “I would really be disappointed if we didn’t get out of the first round.

“I think that I have the crew chief (Dave Rogers), the car and the team to do it. Joe Gibbs Racing has given me the tools to perform and now it’s on my shoulders and I have to go do it.”

It’s a home race for Herbst, who grew up in Sin City watching his family race off-road trucks in the desert.

The post Herbst Leaning On Herring Ahead Of Playoff Push appeared first on SPEED SPORT. 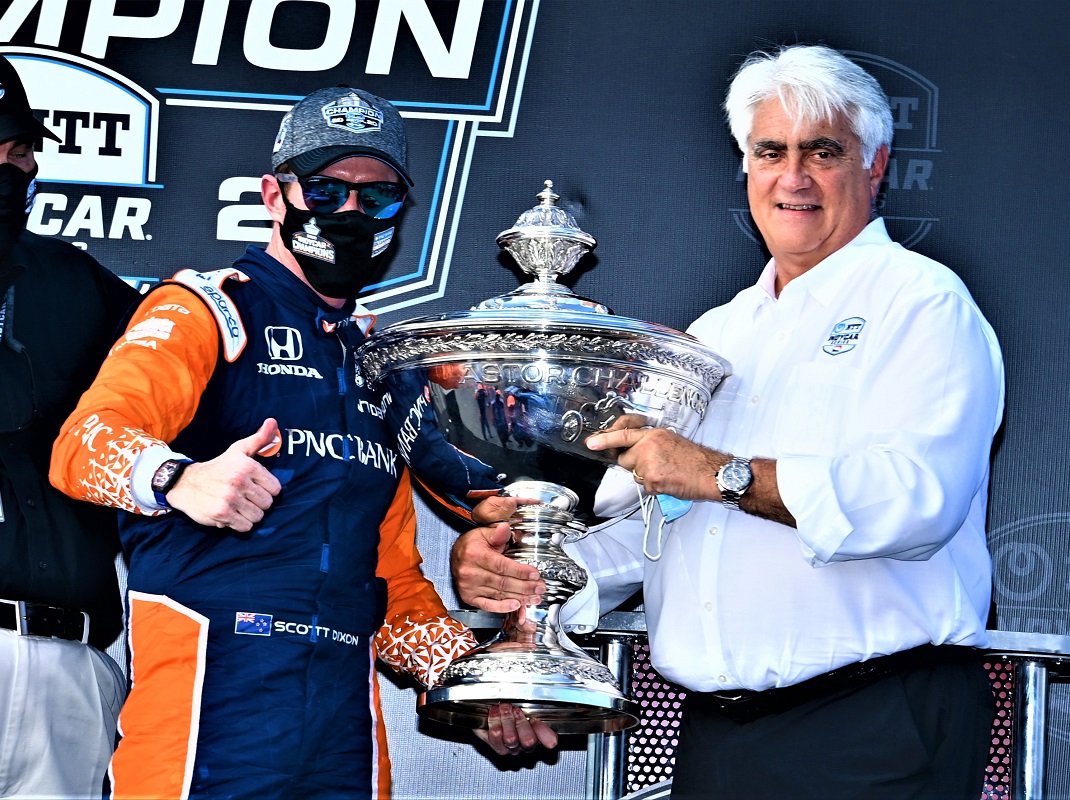 Newgarden Wins The Battle, But Dixon Takes The War 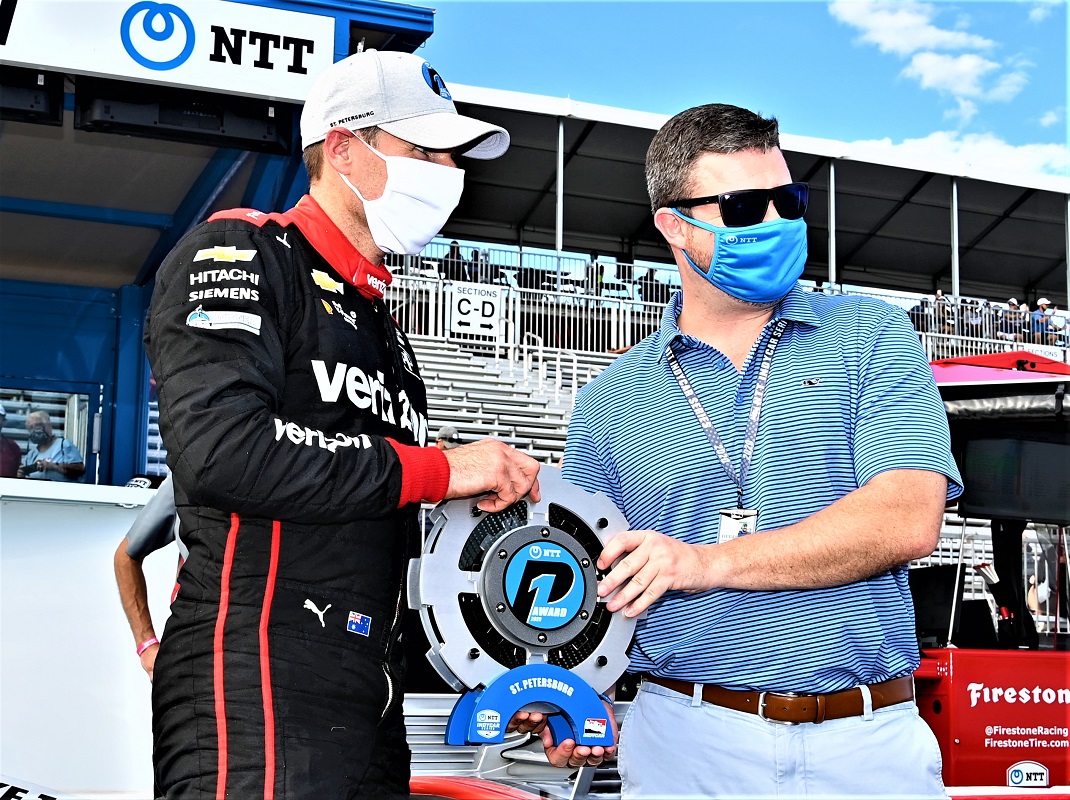 Power Gets Another Indy Car Pole In St. Petersburg