The kings of the action camera industry just became that bit harder to dethrone, with the release of the Hero9

Here at Mpora, we get through bags and bags of GoPros when we’re out in the field shooting content: GoPros strapped to the likes of Sam Anthamattan, GoPros flying on FPV drones, and wrist-mounted GoPros for bungee jumping out of cable cars in Switzerland. Yeah, it’s fair to say we know our way around these plucky action cameras. 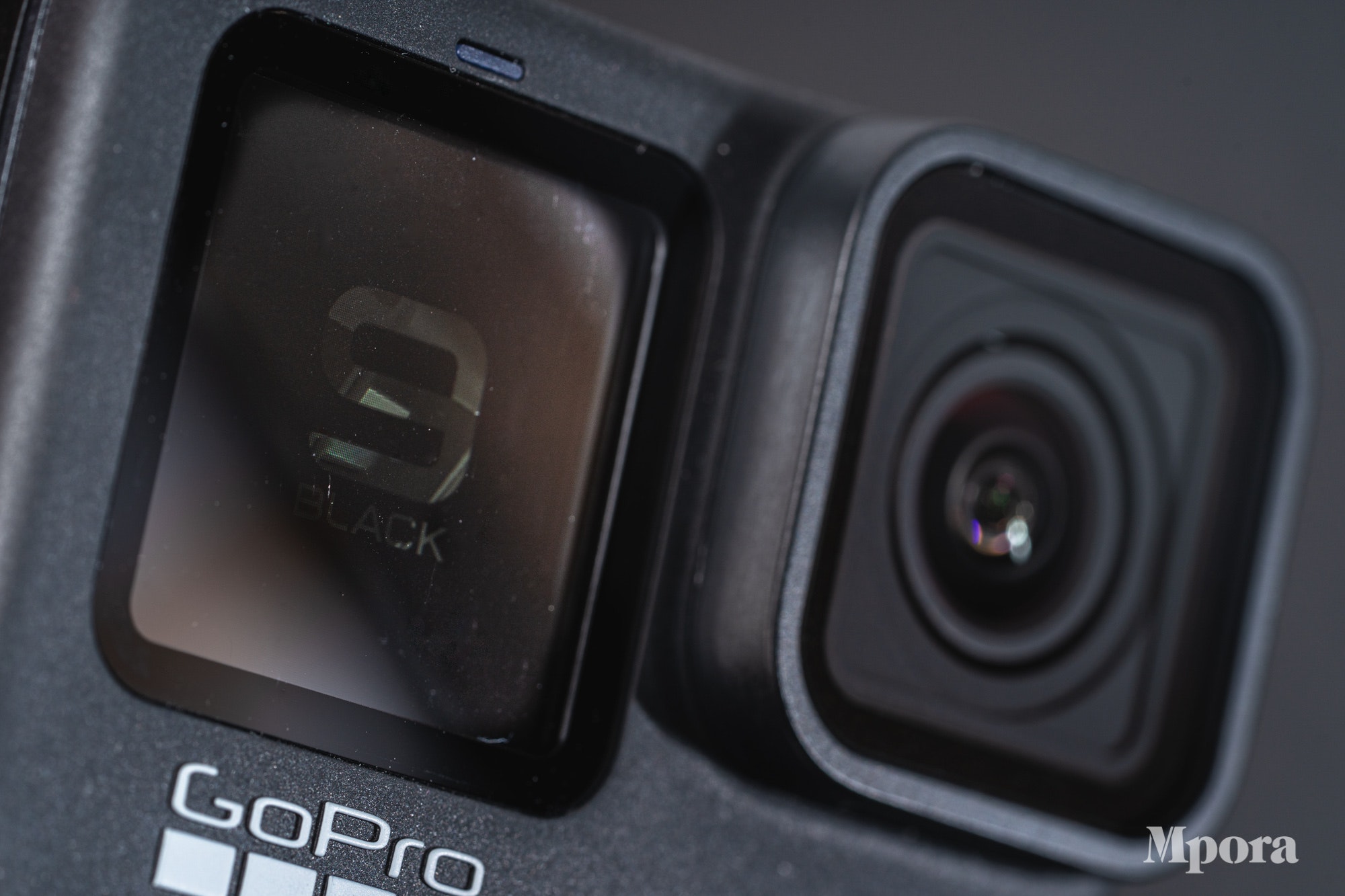 With that in mind, it should be no surprise that when the annual GoPro release rolls around, we get a nerdy sense of excitement in checking out what the kings of action cameras are going to throw our way this year. For 2020, it’s fair to say that GoPro have been very kind to us – serving up a range of updates, many of which are extremely handy for the world’s action sports enthusiasts.

As was expected after the Vlogging-friendly updates to the Hero8, the Hero9 comes with yet more ways to make filming yourself that bit easier (if you’re into that). Most noticeable of these updates is, of course, that front-facing screen that’ll help you frame up your shot and get that all important summit selfie. Next up is the addition of interchangeable lenses. The ability to remove and swap out lenses not only makes for easy repairs on the fly (we’ve smashed our fair share of GoPro lenses in the past), it also gives you the new option to change your field of view via the all new ‘Max Lens Mod’ – an ultra-wide angle 155˚ FOV lens for enhanced perspective and improved depth of field.

Yes, the regular lens that comes with the Hero9 is a pretty wide lens but this lens (purchased separately) really turns the Hero9 into an all-seeing, field of view, machine. All of these design changes result in a GoPro that’s heavier (158g) and larger (33.6x71x55 mm) than the Hero8. However, unless you’re planning to mount this thing onto an FPV drone, this slight increase in size and weight isn’t going to be too much of an issue – especially when you consider how much of a video quality upgrade you get out of the Hero9. Speaking of which…

Not only has there been a huge upgrade to the design of the Hero9, it’s also packing some serious video specs. The Hero9 gives you the option to shoot in 5K – yes, 5K – at up to 30 frames per second for when you want to capture as much detail as possible. While most of us aren’t going to be exporting our edits in 5K anytime soon, the option to shoot in 5K opens up the ability to adjust framing a zoom slightly in post.

“The Hero9 gives you the option to shoot in 5K”

Thanks to improved processing power, the Hero9 is able to claim a 30% improvement in battery life. Finally, this nifty package is all wrapped up with an all new Hypersmooth 3.0 that claims to be smoother than –  you guessed it –  Hypersmooth 2.0. We’ll believe the tech geeks at GoPro on this one, until we’ve had a proper go with it, as 2.0 was already a huge step up from the already good 1.0. 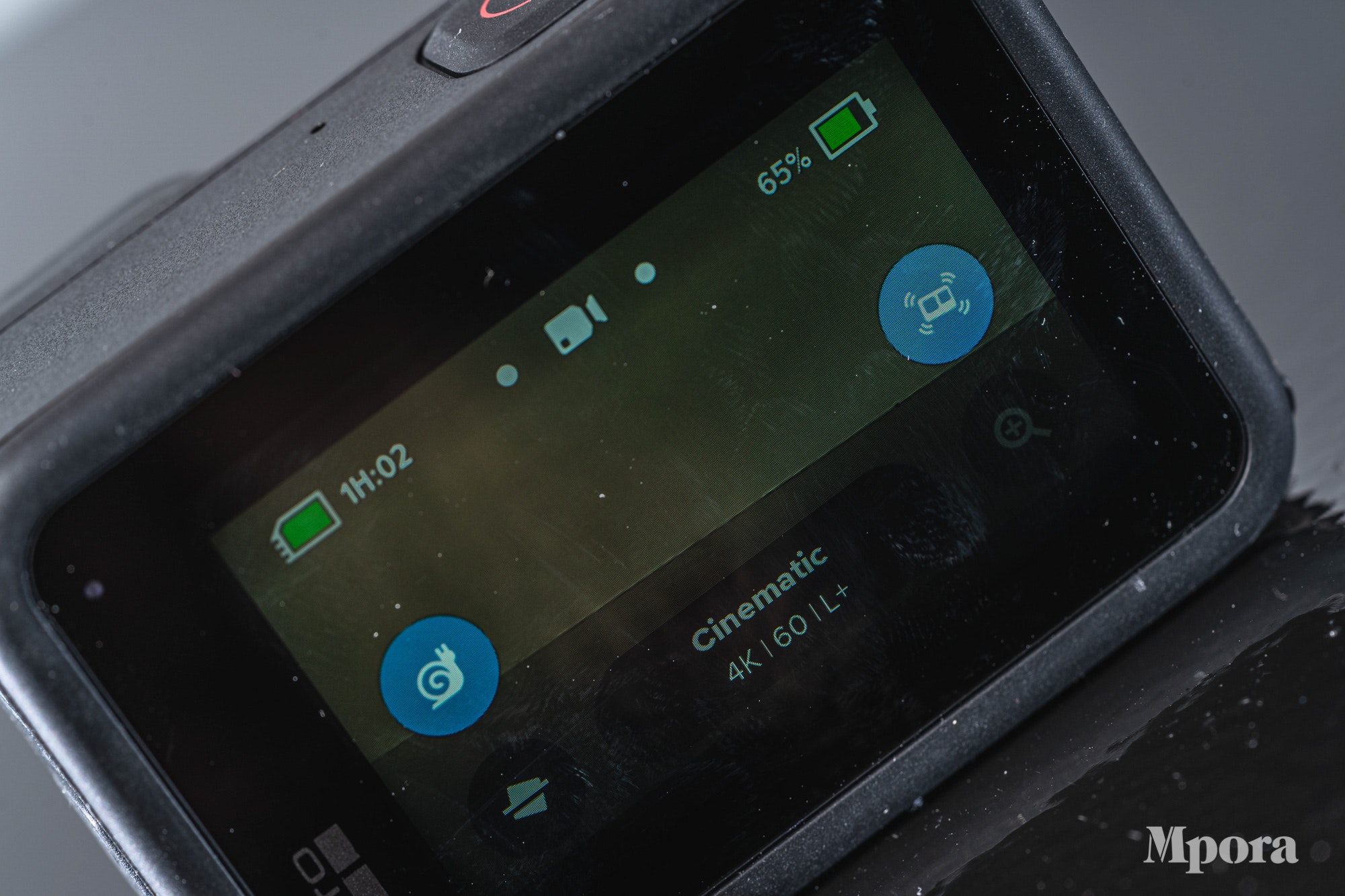 A question we put to our readers after every GoPro review is the million dollar question of “should you upgrade your Hero5/6/7/8 to this all-new Hero9?”

If you already own a Hero8 then you can probably hold onto that for another year (depending on your budget). The Hero9, though, is a huge improvement over any other GoPro device – both in terms of specs and design updates. This very nice bit of kit is well worth investing in.