GLENDORA, Calif. — Coca-Cola Co. is ending its sponsorship of the NHRA Mello Yello Drag Racing Series ahead of schedule and as a result the sanctioning body has filed a lawsuit against the Atlanta based soft drink giant.

NHRA President Glen Cromwell revealed the news Monday in a message posted on the official NHRA competitor website, NHRARacer.com. Cromwell said the deal with the Coca-Cola Co., which has sponsored the NHRA since 2002, was originally scheduled to run through the end of 2023.

“Recently, Coca-Cola had a change of heart, and told us they would walk away from their agreement to sponsor our professional series — not at the end of 2023, as promised in their agreement, but now, after being with us since 2002,” Cromwell said in his statement. “We’re deeply disappointed that they’ve taken this position.

“NHRA has always treated our sponsors as part of our family. Family sticks together when times get tough. But it seems The Coca-Cola Co. is using the pandemic as an opportunity to break their promise. We can’t let that stand. We owe it to everyone who makes the NHRA so excellent — all our employees, teams, tracks, fans, partners and sponsors — to hold Coca-Cola to its promises.

“Today, in the United States District Court for the Central District of California, we filed a lawsuit against the Coca-Cola Co. We have never filed a lawsuit like this in our history, and we never expected to be forced to take action against such a longstanding partner. We value relationships with our sponsors. We do not take this action lightly. But we are unwavering in our belief that we have no other option to protect our rights and the interests of our racing community, especially the racers whose purse was funded in large part by this agreement.”

Cromwell also revealed in his statement that the series remains in good financial standing, though the 2021 schedule may look a little bit different than in years past.

“Like many organizations, the pandemic impacted our finances,” Cromwell said. “For example, without fans in the stands, we were forced to reduce purses. The good news is that our overall financial health remains strong and we are excited to gear up for our 70th anniversary in 2021.  We are taking a bit more time to announce the 2021 national event schedule so we can have fuller information and more certainty. The schedule might look different than before — it might start later and it might start on the East Coast — but it will be packed with what everyone expects from NHRA racing.” 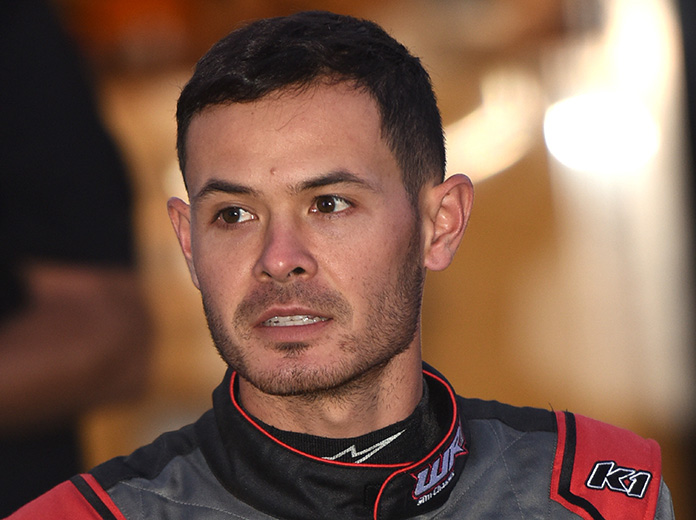 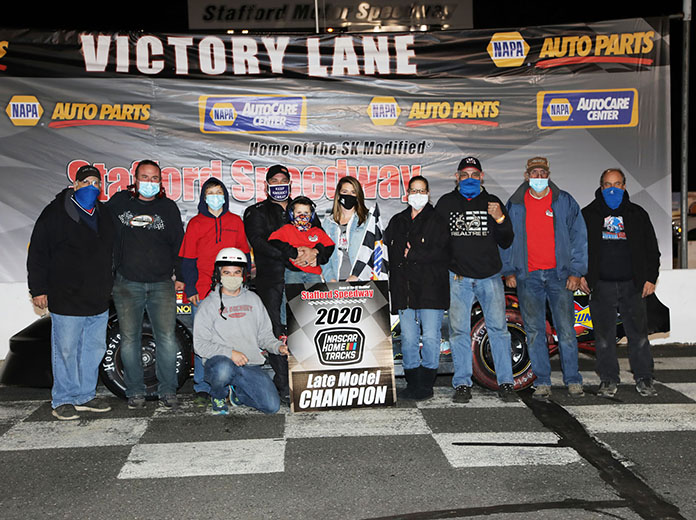