Back in 2019, when the hell-pit that was to be 2020 was an unknown shadow looming on the horizon, a bunch of freeride snowboarders and skiers embarked on the journey of a lifetime. Traveling all the way from Sweden to Japan, the crew wanted to do the trip in a minimal carbon footprint kind of way (aka a more environmentally friendly way).

Trading airplanes for alternative transport options – rail, road, and sea – the epic adventure was captured on camera by Erik Nylander for a documentary called ‘12,000km’.

“I have always dreamt of going to Japan to ski endlessly with powder, but a couple of years I decided to stop flying”

During their longer than Southminster to London Liverpool Street (if you know, you know) stint on the Trains-Siberian Railway, the squad make a number of stops in the deep and frostbitten mountains of Siberia. They explore unridden mountains, and immerse themselves in Russia’s extreme outdoors.

When they finally make it to Japan, following a sea journey, the group hop into a motorhome to explore the island of Honshu. It’s real bucket list stuff. The kind of idea that once it gets its claws into you, you won’t be able to shake loose of.

“I have always dreamt of going to Japan to ski endlessly with powder, but a couple of years I decided to stop flying,” says Tom-Oliver. “I had to come up with a new, more sustainable to get there so I could fulfil my dream and inspire others to do the same.” After they invited photographer and snowboarder Erik Nylander to join, the trip ended up evolving into something they hadn’t expected.

“The idea of making it a sustainable friendly, yet epic adventure, combined with such a fun crew made me say yes straight away,” recalls Erik. “At first, I thought I’d tag along just as one in the group of friends to shoot some still photography and shred a lot, but then it turned into a film project.”

“I skied the best pillows of my life”

One of the highlights of the trip happened when the crew’s Russian friend lead them to a secret gateway in the Siberian Mountains.

“We lived in a cabin in the middle of nowhere, and I skied the best pillows of my life,” says Tom-Oliver.

“It was such a remote place with amazing riding and authentic surroundings,” says Erik. “Also, the entire journey – with all the people we bumped into along the way – was quite unforgettable.”

Check out the documentary trailer above. You can watch the full, 28 minute-long, film from the 6th of November 2020 via the Haglofs website. 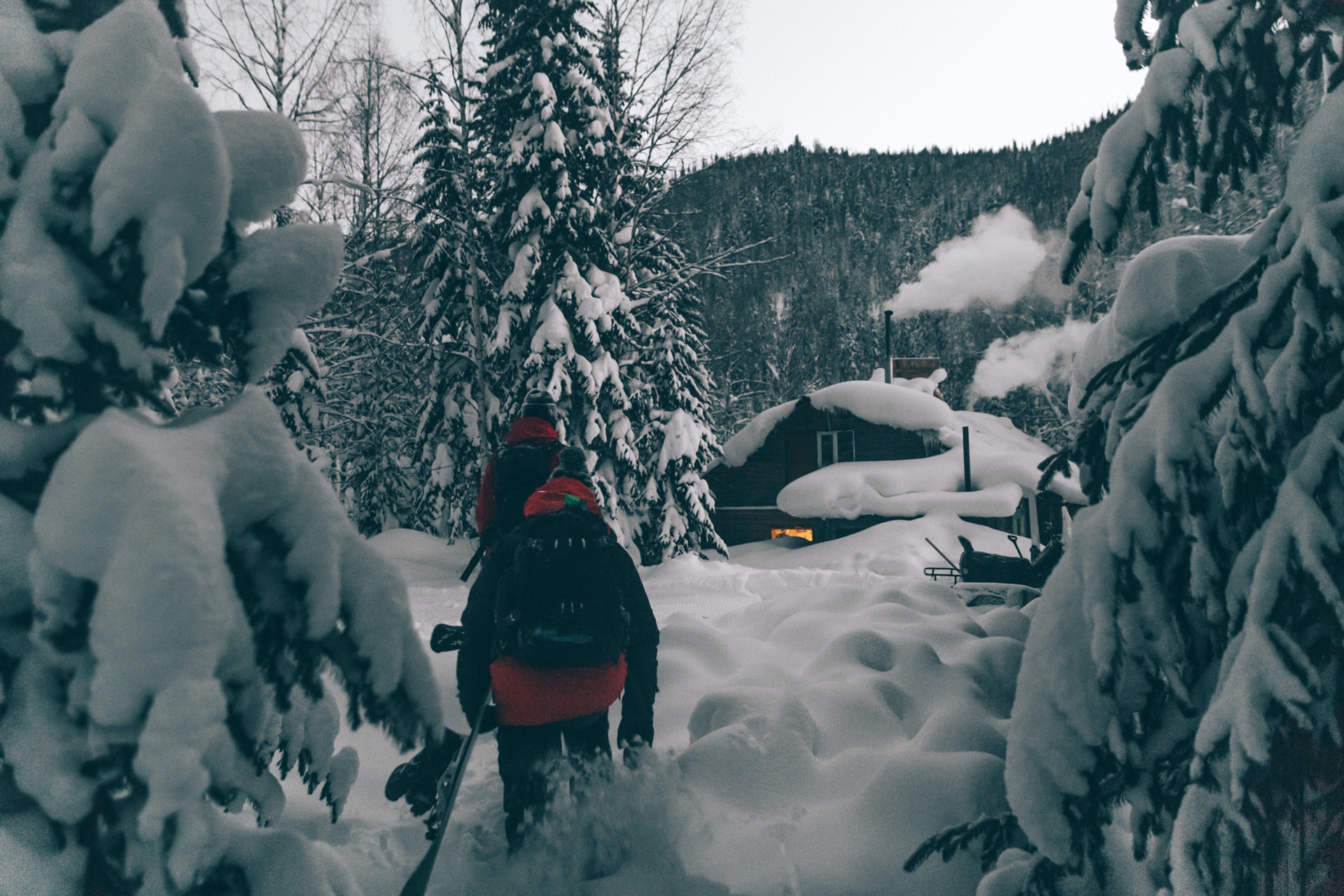 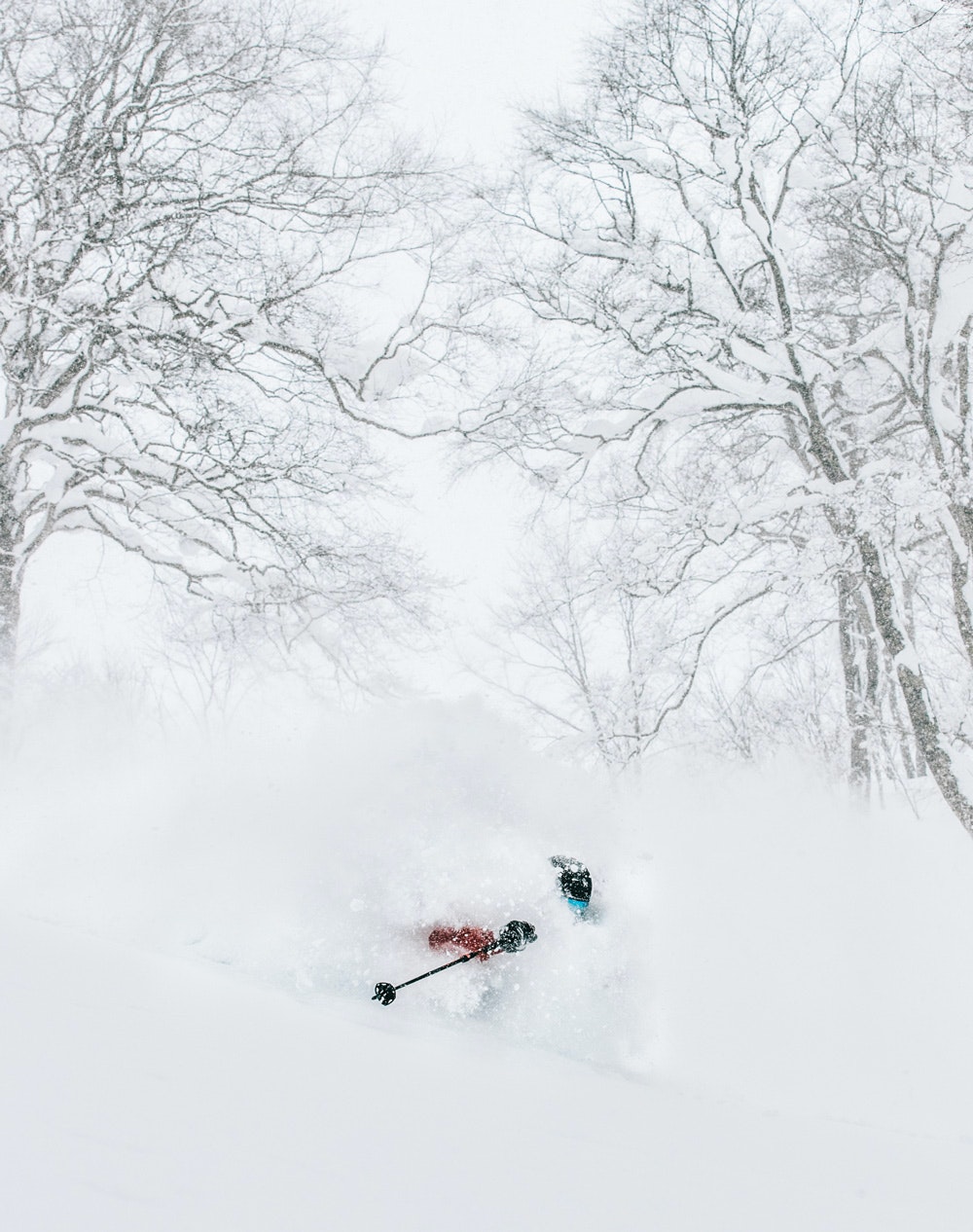 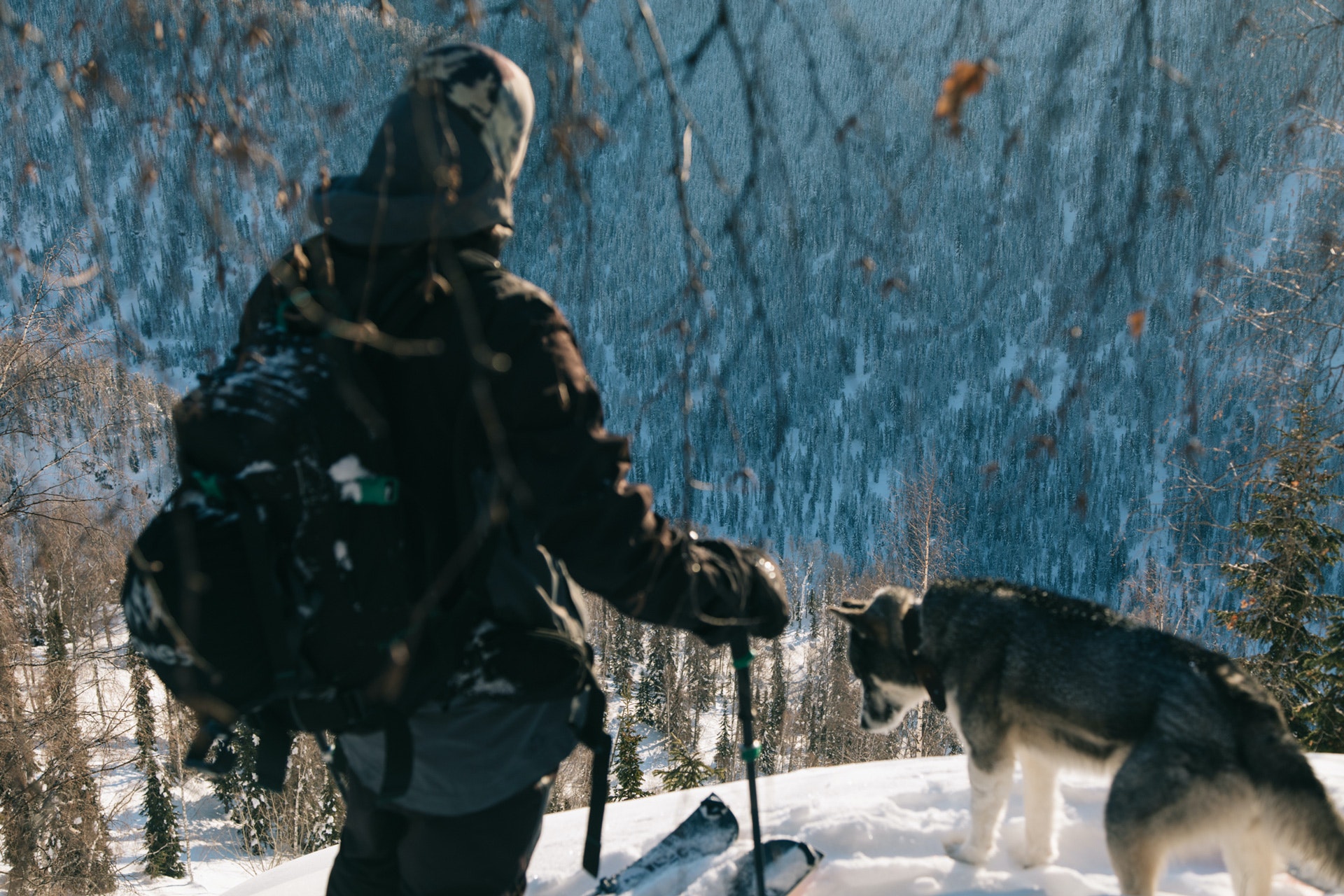 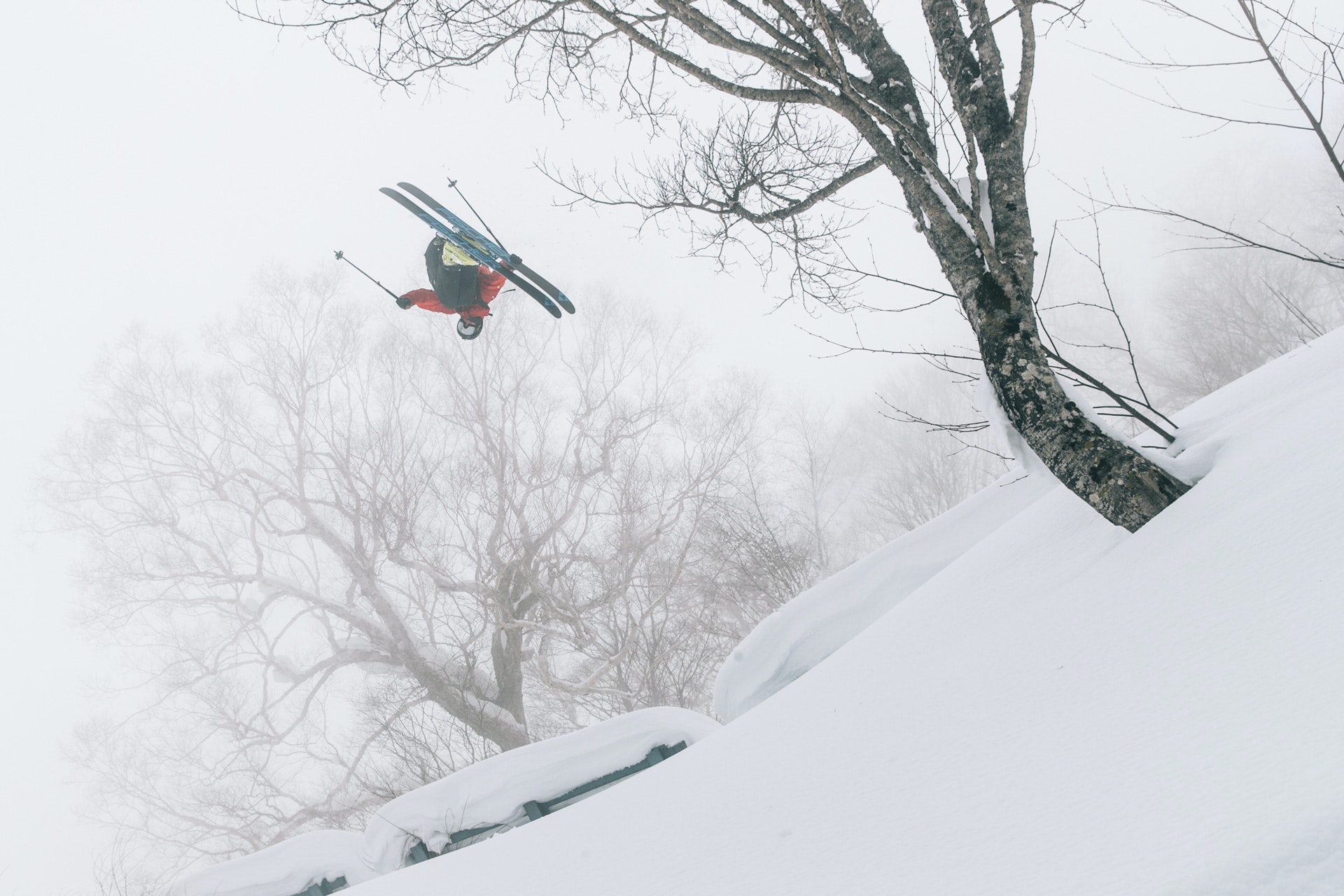 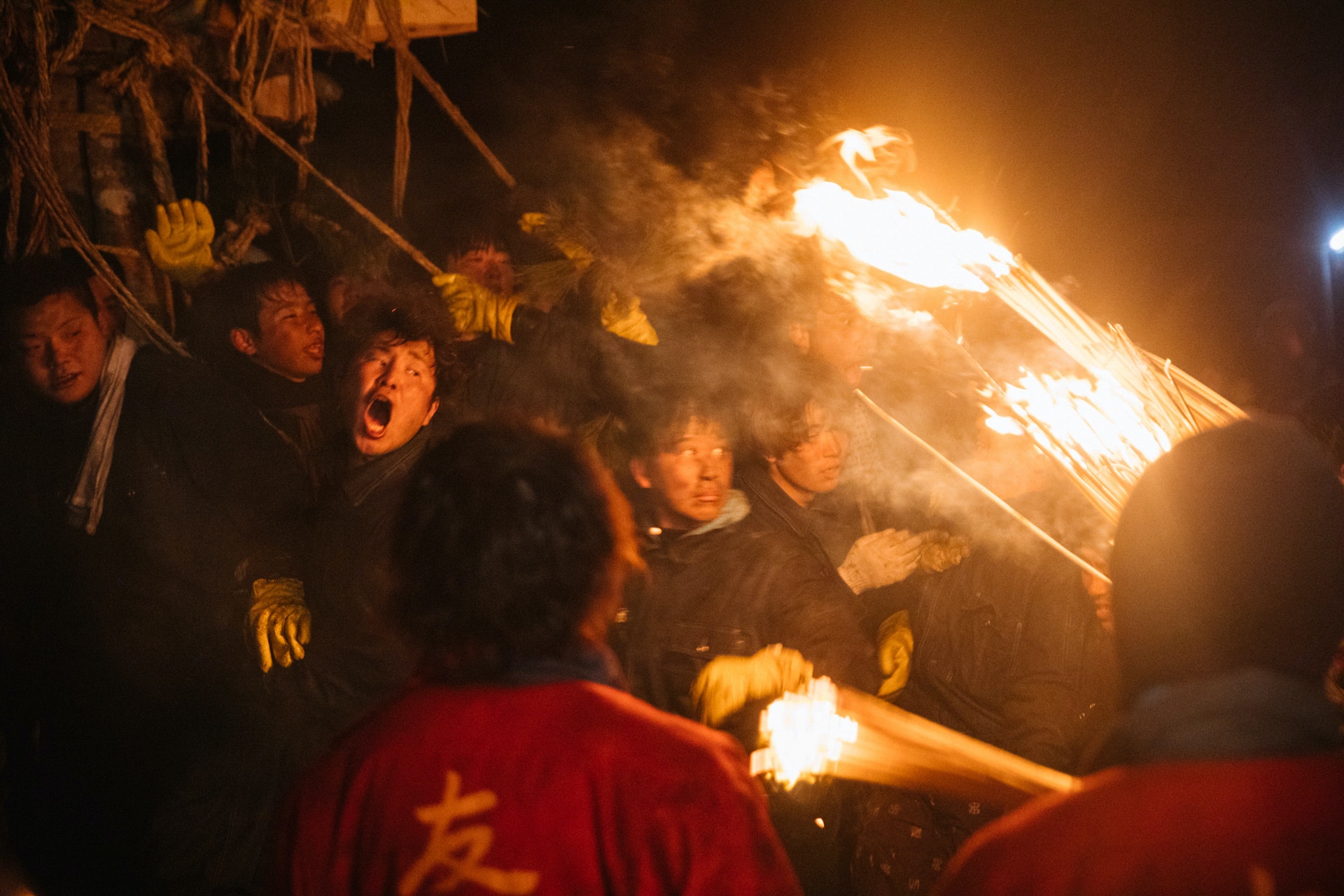 The post Trans-Siberian To Japan | A 12,000km Climate-Conscious Journey In Search Of Powder appeared first on Mpora.