There’s a moment right at the start of the trailer for ‘The Old World’ where you’ll sit back, like the film buff you are, and say in that snooty film critic voice of yours: “Weeeeeell, I see Christopher Nolan is up to his old tricks again.”

Then you’ll guffaw, loudly. You saw Tenet, you saw Interstellar, you saw Inception and… quite frankly… you’ve got Nolan’s number now. That visual style that walks the fine line between dreams and reality. Seen it, mate. Got the t-shirt.

Then, it hits you. This isn’t a Nolan trailer at all. This is a trailer for a film from Red Bull Media House, one that showcases the imagination, passion, and skills of the finest mountain bikers and BMX riders from across Europe. If you’re all about the two wheelers then, by heck, we’re convinced you’re going to love this film harder than Chazz Michael Michaels loves his hair brush in Blades of Glory.

From remote fjords in Norway, to epic Scottish highlands, to wild Welsh mountains via Paris’ metropoles and the famed La Poma bike; ‘The Old World’ is going to showcase the best of Europe – both in a location sense, and a rider sense. If the trailer’s anything to go by, it’s going to be an all-you-can-eat buffet-sized feast for the eyes.

Grab a (bike) fork, and tuck in between the 4th and 6th of December. This is when ‘The Old World’ will be having its digital premier exclusively on Red Bull TV. Yes, you reading this now, you will be able enjoy the film… in its entirety… for free. 2020 is on the up, you lucky pups.

The film will feature Red Bull Athletes such as Britain’s Rachel Atherton, France’s Matthias Dandois, Germany’s Bruno Hoffman, Poland’s Szymon Godziek and many more. The press release tells us that viewers will accompany a mountain bike fan and analog photographer “on a mindtrip through an imaginary world that opens up new dimensions of biking.”

Err… you feeling it yet, mate?

Andi Tillmann, one half of the film directing duo the Tillmann brothers and Executive Producer of The Old World, said, “We saw so many great films featuring American landscapes and American bikers but saw some of the biggest names in mountain biking had yet to make it to the big screen. Once we started we were blown away at the wealth of the unshown beauty that Europe showcases across these biking disciplines.” 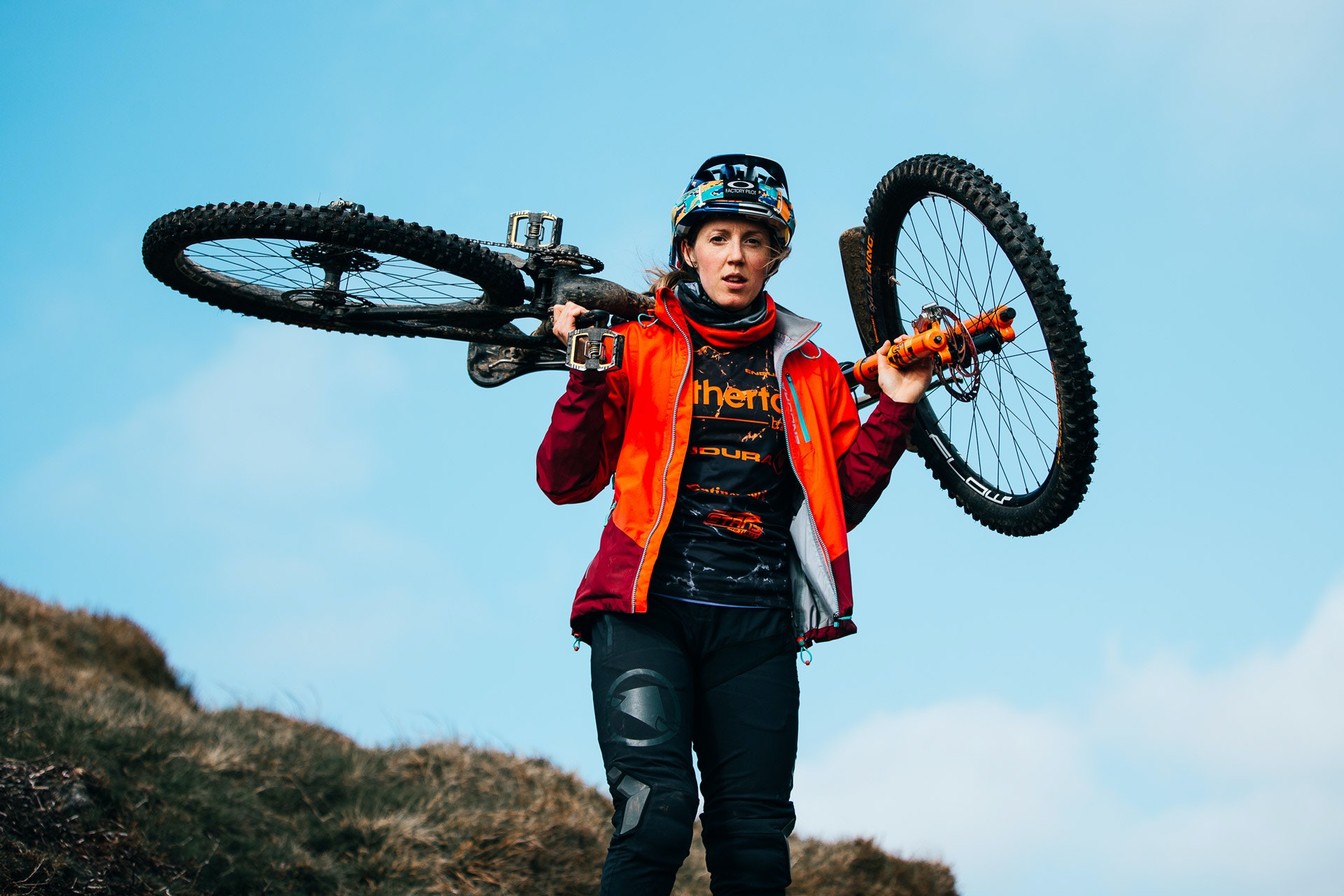