There’s skis in this thing, there’s boots in it, there’s bindings in it, there’s jackets, pants, and accessories in it. It is, if we’re allowed to be so bold, the ultimate list for skiers – featuring new products from brands such as Armada, K2, Lowe Alpine, Line, Völkl, DPS, Plum, The North Face, Patagonia, Planks and more.

Supported by Surfdome, this project has allowed us to get stuck into a whole bunch of kit. Not only have we touched these skis, boots, and bindings at trade shows and said “Ah, yeah. That’s nice, that”, we’ve actually, as much has been humanly possible in this strange year, taken them out on snow and tested them – to see if they cut the mustard (spoiler alert: they do). Led by our resident ski guru, and expert when it comes to skiing in Scotland, Jordan Tiernan we headed up to a product test event at Glenshee in the first quarter of the year. To say we lucked out on conditions while there would be the understatement of the century.

The snow underfoot was incredible, the slopes around us were quiet, and the sky above our heads was pure bluebird. It was Scotland, sure, but not in a way you might have experienced it before.

For the Ski 100 photoshoot, which we shot at the beginning of October in our Shoreditch studio, we were proud to team up with national youth charity Snow Camp. Snow Camp are on a mission to engage young people from inner-city communities through skiing and snowboarding, giving them life-skills training, mental health support, and assistance in gaining qualifications and employment in the snow sports industry and beyond. They’re good eggs.

Why did we team up with Snow Camp? Well, honestly, it’s because we wanted to start changing the way the outdoors and snow sports are portrayed in the media. In previous years, when doing photoshoots, we’ve been guilty of just grabbing whoever’s knocking around our office, sticking them in some coats, and clicking the camera without a moment’s pause.

This time round, we wanted to do things differently. And so, after making our pitch to Snow Camp, telling them that we wanted to inject some much needed diversity into ski media, we were delighted to get an incredibly positive response – and two enthusiastic models in the shape of Junior and Danni. 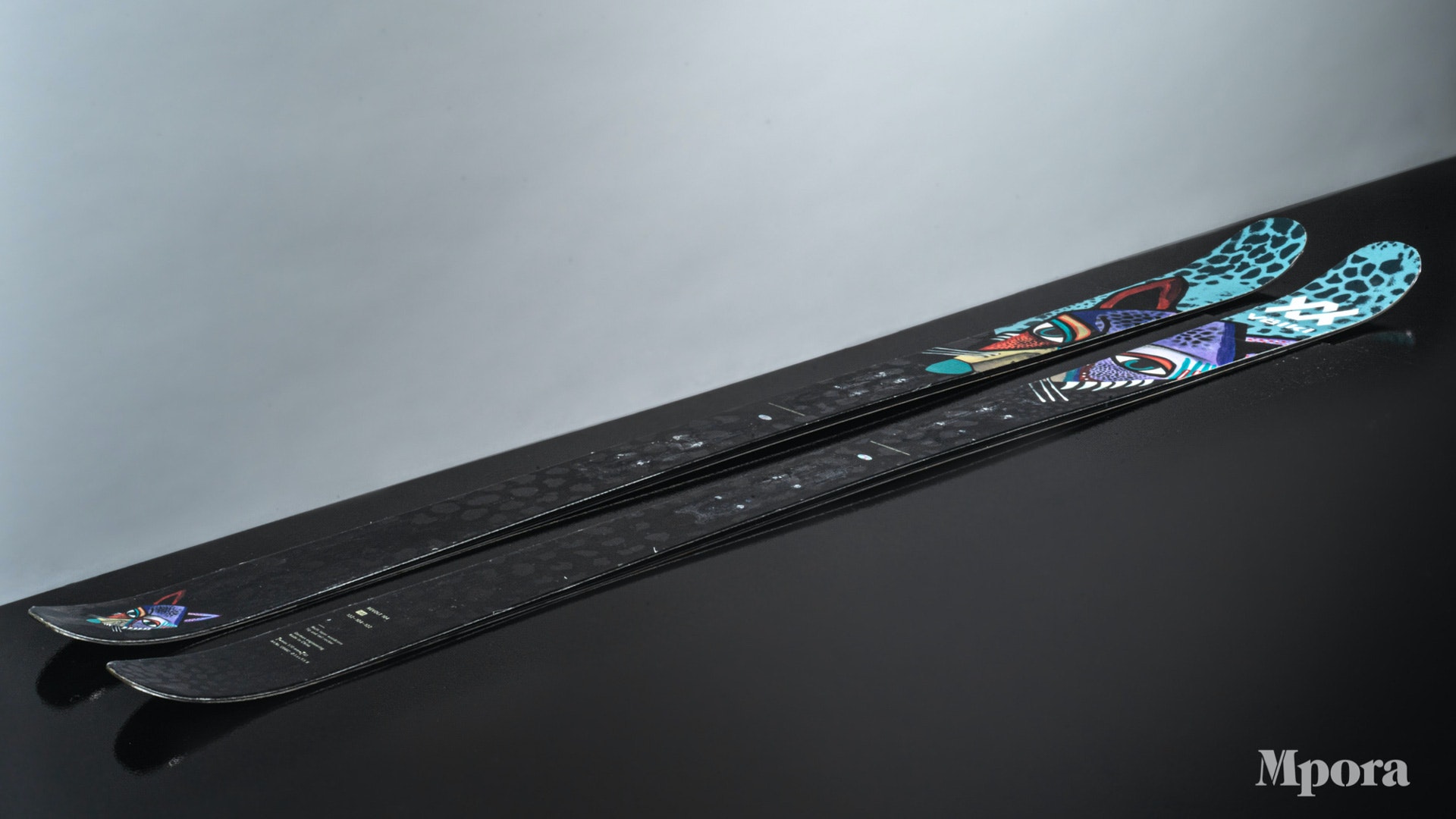 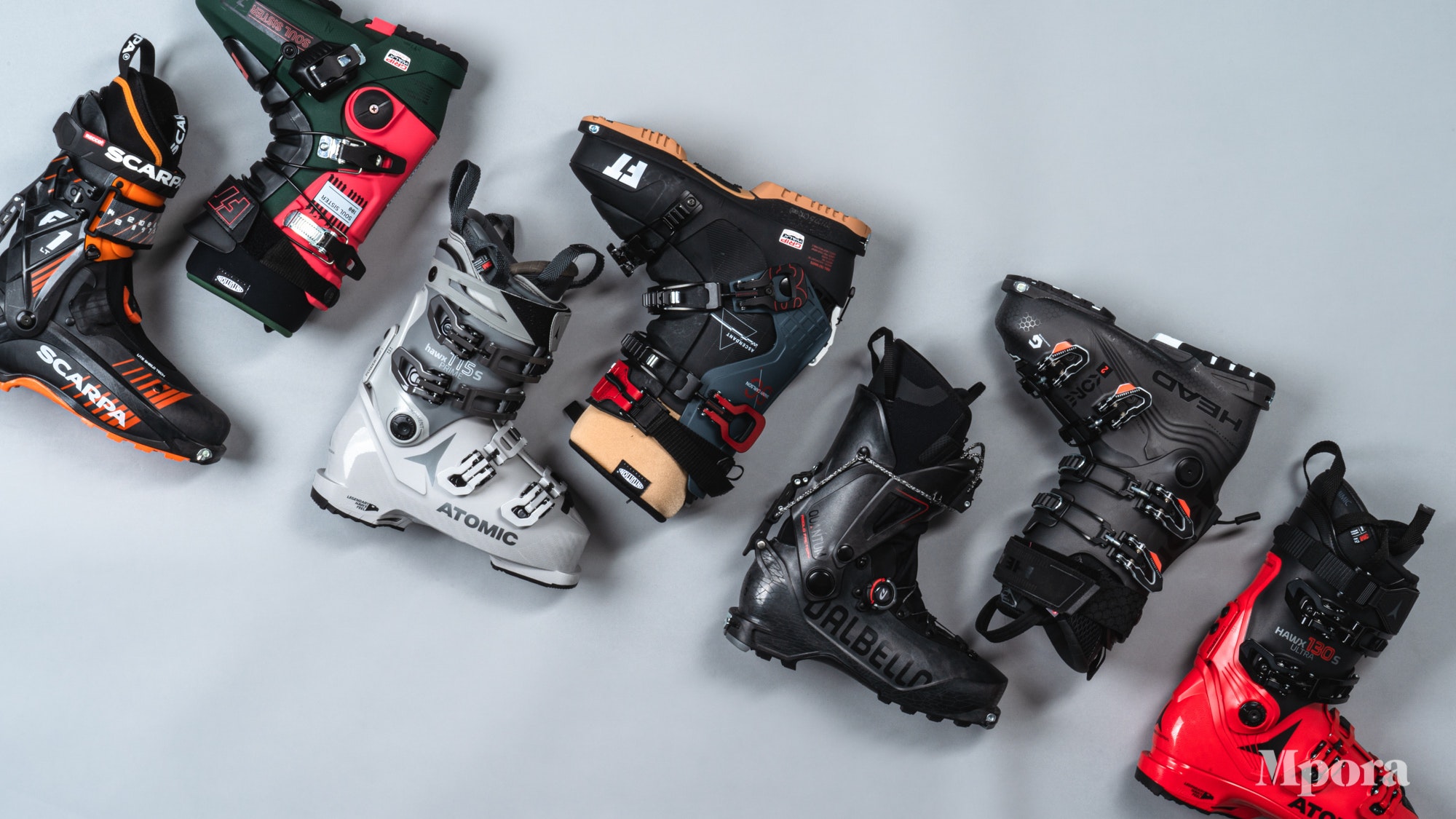 No previous modelling experience was required or expected. This was, as we told Snow Camp, about “getting real people, who really like skiing and snowboarding” to help change perceptions of the sports.

Junior and Danni smashed it out of the park anyway – modelling the outerwear we gave them like a pair of absolute pros. We only had them for the one afternoon but, as you can see for yourself, they killed it. Definitely a tough act to follow when it was time for our team to wear some kit for the camera. Rest in peace, our own private dreams of lucrative modelling careers (you’ve either got it, or you don’t I guess).

We can’t thank Danni, Junior, and the Snow Camp crew enough for getting involved with our first ever Ski 100. We hope those outerwear bundles serve you well in the years ahead, and are looking forward to catching up with you again on the slopes soon. Excellent models, excellent human beings. Never stop shredding.

A final note. Here at Mpora, we’re not under any illusions that it’s mission accomplished when it comes to inclusivity in the outdoors. We know considering diversity with our models for this one project needs to be the start of something rather than the grand finale, an initial proactive shift in approach that needs to be built upon to achieve positive outcomes in participation. It’s a small step, sure, but it feels like we’re walking in the right direction on this one. We’ll be continuing down this path for the foreseeable. “Honestly, I can’t even begin to explain how grateful I am to have been given the opportunity I had for that shoot and I want to personally thank you for making it possible for me…

“When I first started snow sports, I completely fell in love with it and always wanted to do more within the industry, however circumstances never helped with that.

“When I heard I would be the face of diversity within the snow sports industry and be able to help you guys with such an amazing twist on this shoot, you can imagine how I flipped out…

“What I’m trying to say is thank you so much, this has honestly made my year.” “Thank you so much for allowing me to be part of such an amazing experience. You were all so welcoming and kind. I’m honestly so grateful to be one of the faces of diversity in the snow sports industry.

“This is something I would never have seen coming but I’m happy that I was able to be a small part of all the hard work that goes into doing what you guys do. The photos turned out amazing…

“This just shows that you can be of any background and can get the same opportunity as others. Inclusivity is extremely important and should be spoken about, and I feel like you guys really did fulfil that which is awesome.

“I think this project will also make other people from ethnic backgrounds want to branch out and see what the industry has in store for them.

“I just want to end with a massive thank you for putting this together and allowing me to be a part of this, it is an experience that I will cherish forever.”

Check out the full Ski 100 here 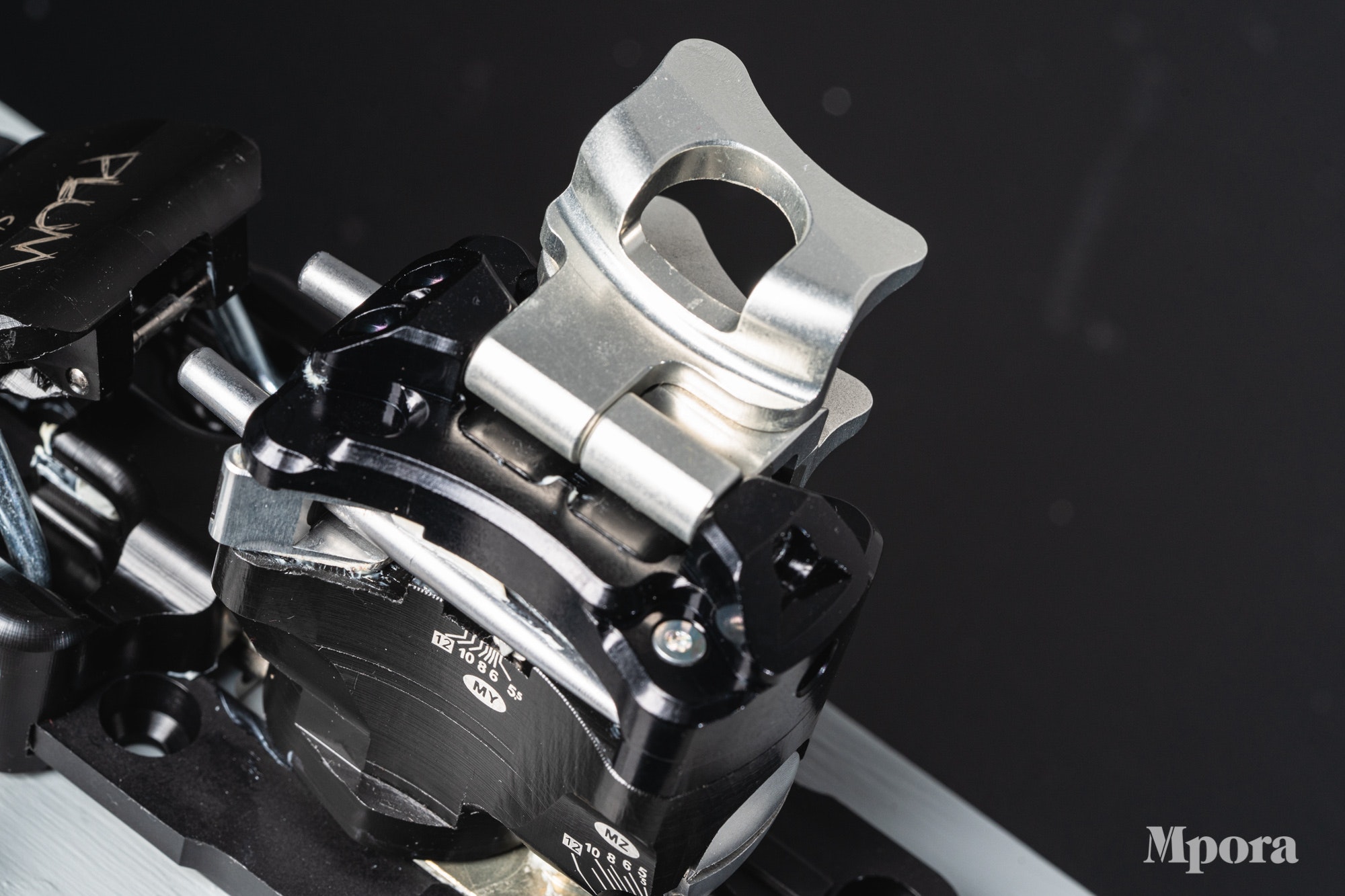 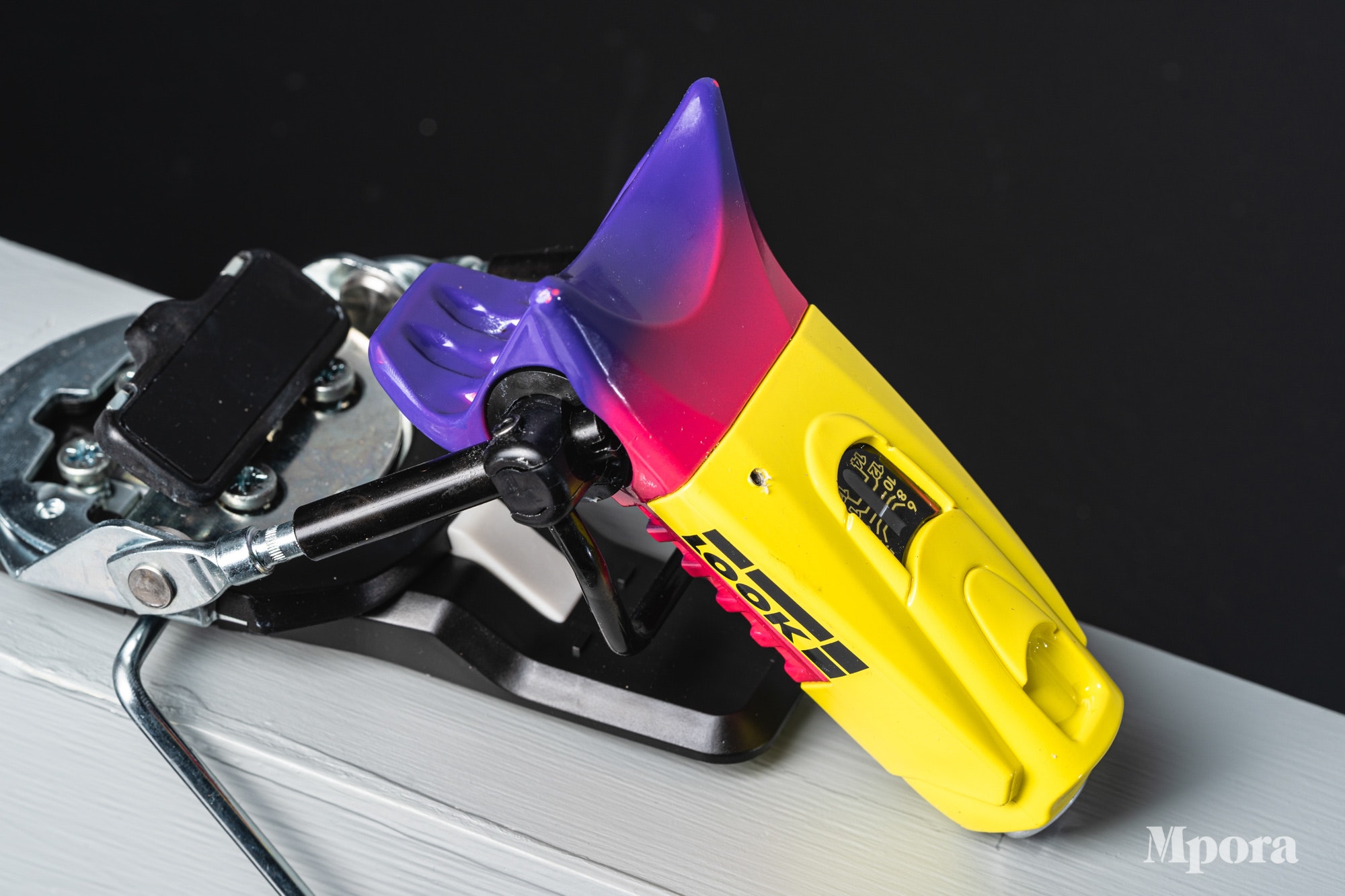 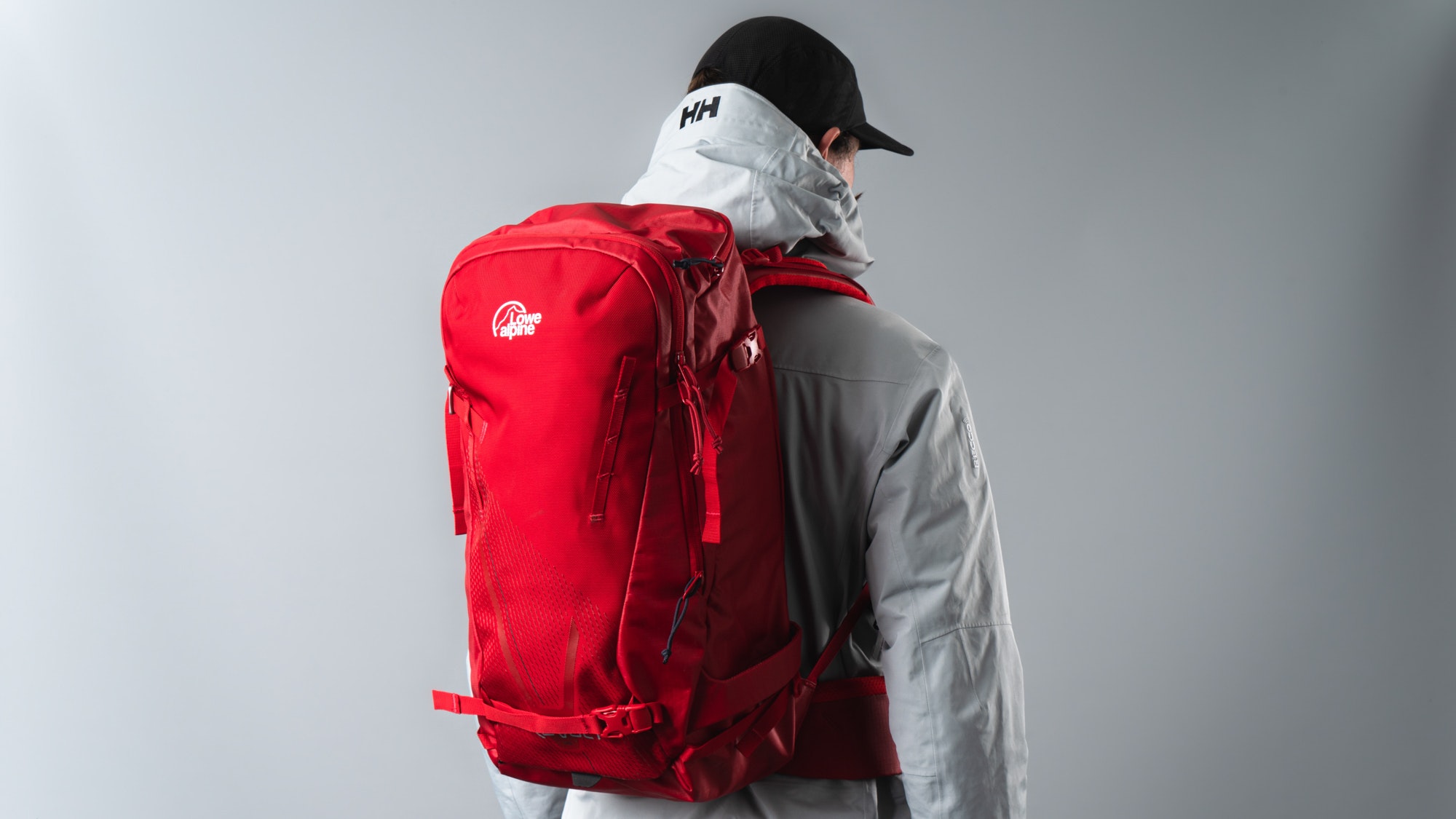 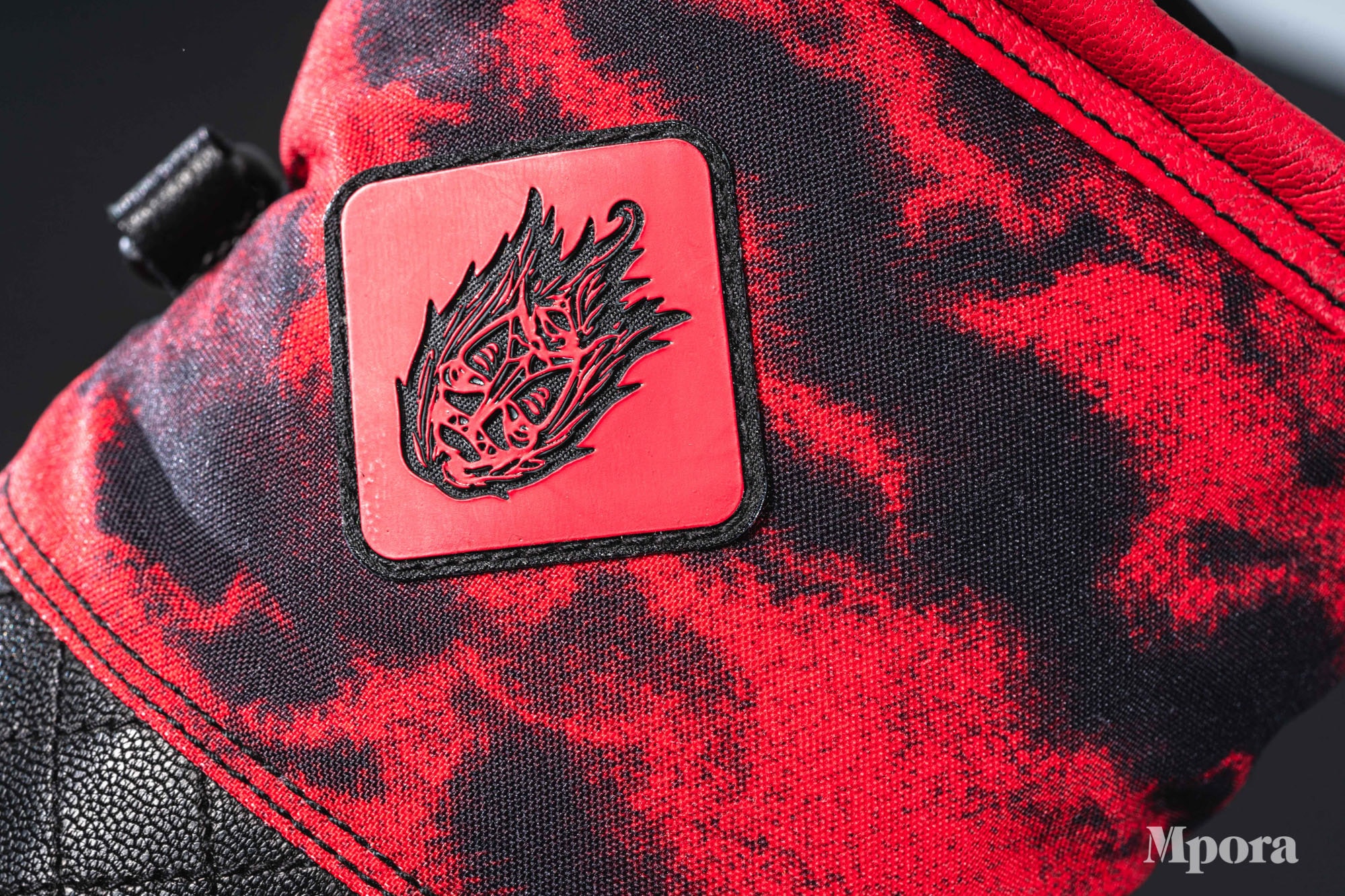 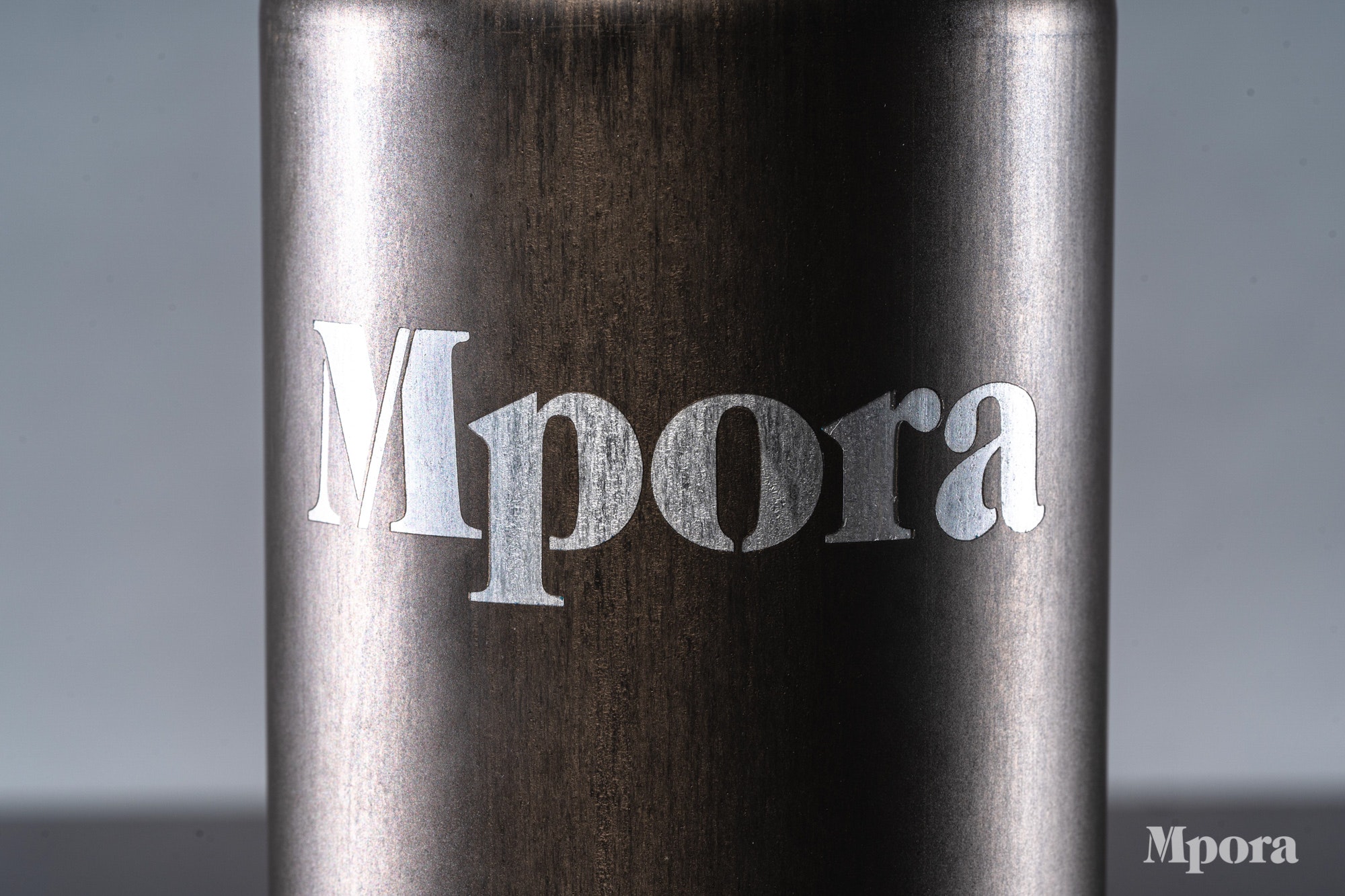