They say lightning never strikes the same place twice, but Nirmal ‘Nims’ Purja is seeking to put that saying to bed as he looks to make history once again by facing his toughest challenge yet; K2 in Winter. Last year, the mountaineering expert lived out Project Possible, in which he summited the world’s 14 highest mountains in six months and six days (shattering the previous record, which was just shy of eight years).

This year he is planning something even more tantalising as he gears up to take on a feat regarded by many as one of the most impossible mountaineering challenges of all time – a feat that still remains unaccomplished. The gargantuan 8,611 metre K2, which is statistically the second most dangerous mountain in the world as well as the second highest, remains the only 8,000 metre peak unclimbed during the winter season. Nirmal Purja MBE is looking to change that.

K2 has a notorious reputation amongst the climbing community and is feared by many. In winter, K2 is one of the world’s deadliest places – with winds reaching hurricane force, air temps plummeting to -65 degrees, and extremely low barometric pressure.

One small mistake on this climb could be catastrophic. 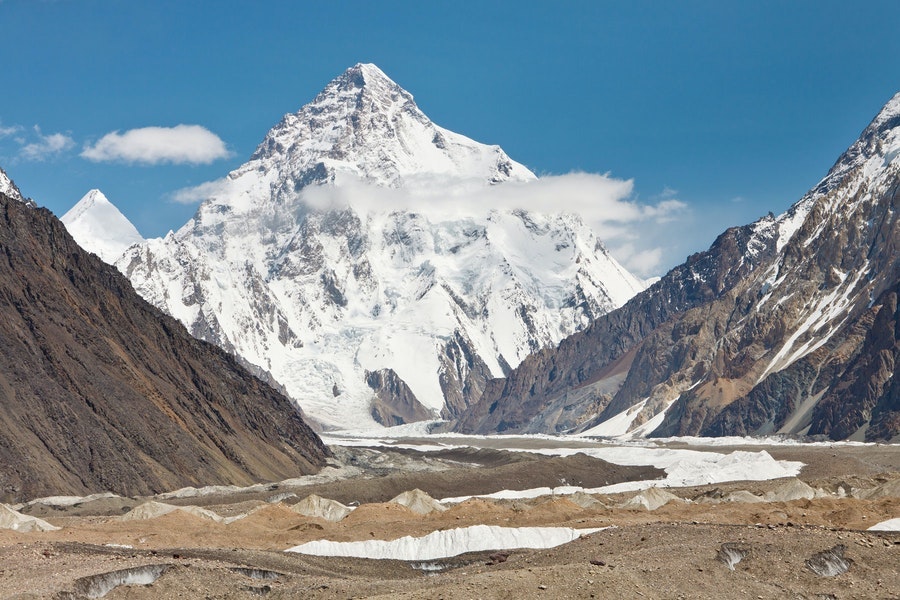 It’s a challenge that the former Ghurka soldier is very much anticipating as he looks ahead to the monumental moment, “I’m thrilled and grateful to once again be partnering with Osprey for my upcoming K2 Winter project. The whole team at Osprey Europe has been incredibly supportive throughout climbing my journey so far, and I’ll be representing them with pride on my next big mountaineering expedition. Making the Impossible Possible together.”

“I’ll be representing them with pride on my next big mountaineering expedition. Making the Impossible Possible together.”

The severity of a challenge like this requires you to have the best gear in the business, and as Nirmal prepares to make his journey to Pakistan, it bodes well that he will be equipped with Osprey’s excellent Transporter pack – an expedition-style pack that features highly durable and water-resistant materials.

Gary Burnand, Head of Marketing at Osprey Europe, adds: “Last year we saw climbing history rewritten by Nimsdai. Now once more, we are proud to support the superhuman mountaineer on his toughest challenge yet: K2 Winter. This climb is one of the greatest mountaineering challenges, and only Nimsdai, with his sheer determination, mental and physical strength can master the impossible once more.

Osprey Ambassador Nirmal Purja’s attempt to become the conqueror of K2 in the Winter will no doubt be a treacherous journey, and we at Mpora wish him godspeed on his possible journey.

For more information on K2 Winter, visit the Osprey Website.