Amid growing pessimism that the NHL can attain its stated goal of having the puck drop for its 2020-21 season on Jan. 1, league commissioner Gary Bettman says the target date remains a “work in progress.”

Speaking at the Sports Business Journal’s “Dealmakers in Sport” panel on Wednesday, Bettman said the pandemic is a huge factor in its plans for the upcoming campaign.

“That is a work in progress influenced largely by what we’re hearing from the medical experts,” he said.

“COVID is going through a second wave, which could be worse than the first wave, and between Thanksgiving and the aftermath and what they think is going to happen for Christmas and the aftermath, we are taking our time and making sure as we look to ways to move forward, we are focused on health and safety and doing the right things.”

Gary Bettman, appearing on the @sbjsbd "Dealmakers in Sport" panel, on the possibility of a Jan. 1 start to the NHL season: "That is a work in progress influenced largely by what we're hearing from the medical experts."

Bettman said the league is focused on safely navigating this season, pinning its hopes to the widespread distribution of a vaccine as a way to return to business as usual next fall.

“We are hopeful and optimistic based on everything we are hearing that we can get back to normalcy in ’21-22,” said Bettman.

Slowing efforts on a return to play are also the negotiations between the league and NHLPA. Players have been displeased by proposed amendments to the CBA agreed upon by the two parties in July, allowing the NHL to wrap up its 2020 season in Toronto and Edmonton bubble.

Bettman said Wednesday that he didn’t view it as a renegotation, but rather the “system’s going to be impacted” and that needs to be addressed in order to return to play amid these extraordinary circumstances.

Here is Gary Bettman in full on why he doesn't view the NHL's recent pitch to the NHLPA as a renegotiation of the previously agreed to MOU. pic.twitter.com/57eyZyxhBp 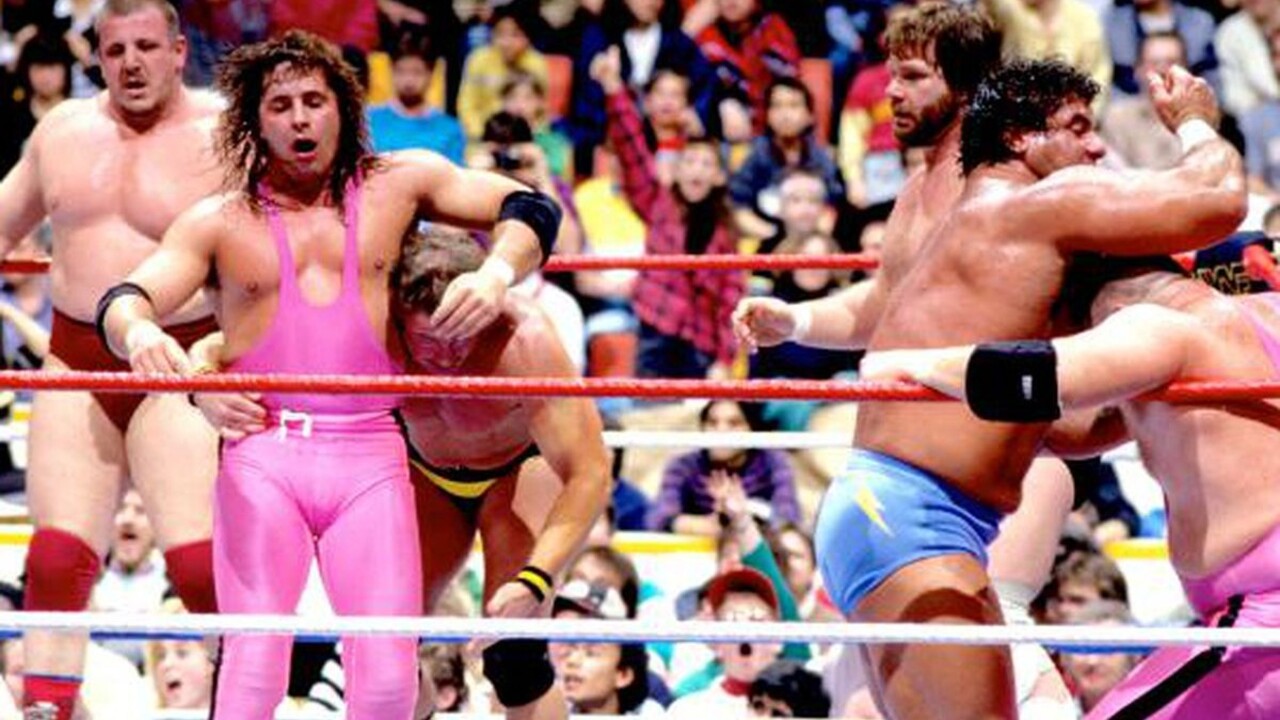